When officers are tongue-tied : The Tribune India

When officers are tongue-tied 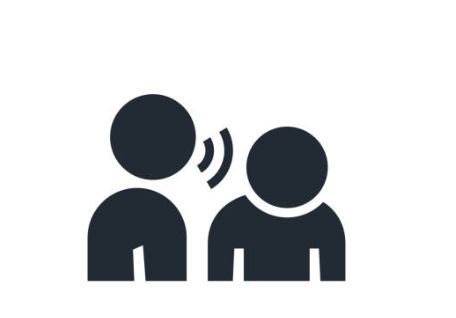 Over four decades ago, a Deputy Commissioner (DC) undertook a tour of a village to inspect development works. In those days too, such tours used to be a grand affair. The Block Development and Panchayat Officer (BDPO) had arranged the show and all officers of the subdivision were present. The DC arrived and looked around critically; his look summed up his disapproval of the arrangements. There was no shamiana, stage or decoration. Refreshments were served erratically.

While discussing issues, he asked the BDPO how many dogs were there in the village. The latter was thinking of somehow answering this strange question, when the DC raised his voice and asked, ‘Mr BDPO, how many buffaloes are there in the village?’ Before the BDPO could say anything, the DC shot back, ‘You are the block development officer and you don’t even know this. Is this how you will bring about development?’ He left the place in a huff.

A Chief Secretary (CS) was scheduled to visit a district to attend the wedding of a close relative. The DC had made the arrangements, including organising a meeting of district officers. As the SDM on duty, I could make out from the CS’s body language that he was unhappy with the arrangements. During the meeting, while reviewing the statistics of irrigated land, he asked, ‘DC sahib, how much land is still irrigated by the wells?’ The DC looked towards the Chief Agriculture Officer, who fumbled for an answer. But another arrow had left the CS’s bow. ‘Please tell me how many wells are working and how many have been abandoned.’ There was silence. The CS had a sinister smile. ‘I will come after a fortnight and I hope you will be able to answer these questions then,’ he told the DC before hurriedly walking towards his room in the Circuit House.

Officers usually don’t have the ‘Birbalian’ wit and guts to answer unusual questions posed by their higher-ups. A CM had come by aircraft to the Civil Aviation Club’s runway. He stayed at the rest house for the night. Torrential rain made the runway unfit for takeoff in the morning. The entire officialdom was in jitters. The Divisional Commissioner told the DC and the SSP, ‘Please see that the plane takes off safely.’ The SSP replied, ‘The plane can’t take off from the club, as informed by the pilot, sir.’ The Commissioner reacted angrily, ‘Arrange for takeoff from the Adampur airfield.’ The cavalcade left for Adampur, even as the CM was asked to wait. After half an hour, it dawned on the officers that the plane was grounded and had it been able to reach Adampur, it could have flown back to Chandigarh too! Hot words burst forth from the Commissioner’s mouth. The CM’s convoy left for Chandigarh by road.