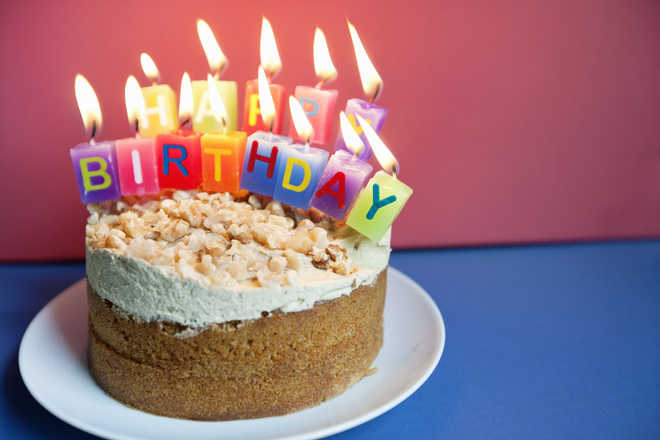 The world knows Carl Gustav Jung as a great psychoanalyst and Sigmund Freud’s estranged friend, but very few know that the legendary psychiatrist was also a very emotional man, who once wrote to his friend and rued that people often forget his birthday.

Jung was born on July 26. Since I share my birthday with the great man, I empathise with his emotional outburst all the more. Despite my claims of not caring a fig for people’s wishes, I secretly long to hear ‘Happy Birthday’. After all, I’m human, not a stoic or a sage. So, when I don’t get to hear it from my close acquaintances, I get slightly depressed.

But I remember, an unexpected call on my birthday drove away all my blues a decade ago. It came from an insignificant and seemingly inaccessible village near Murshidabad, where I spent a fortnight in 2009. The gentleman was an unlettered cook whose name was Rahim Khan.

During my stay there, he cooked good vegetarian food and looked after me well. I hardly interacted with him as I was busy collecting Persian papers of the East India Company from Murshidabad.

While returning, I offered him some money, which he politely declined. He just casually asked about my birthday. I came back to Poona and got busy with work. His unexpected call on my birthday surprised me. He was not my friend. I hardly talked to him, yet he remembered my birthday, and for that he’d to come to Murshidabad, 10-12 miles from his god-forsaken village, where there’s still no STD booth and the poor man had no mobile.

His heart-warming gesture moved me. It reminded me of American sage Ralph Waldo Emerson’s pithy and poignant words, ‘Only on occasions of joy and pain/You come to know, who’s your real friend.’

Rather than wallow in self-pity, I rejoiced in human grace. I had never met him before, and even after. What prompted him to take the trouble to wish me also remains unknown, for he asked of no favour. But a chance meeting that remained etched in his memory warmed the cockles of my heart. Connectivity melts distance, keeps us well knit even when apart.

So, as long as people like Rahim Khan will continue to wish you on birthdays and anniversaries, rest assured, faith in the inherent goodness of humankind will remain intact. Humans are innately good, but at times, circumstances erode that intrinsic goodness. Ergo, never lose hope and continue to believe in the inner nobility of every individual you come across in life. There are so many Rahim Khans around.