10.69-carat diamond worth Rs 50 lakh found in Madhya Pradesh mine

The precious stone will be auctioned 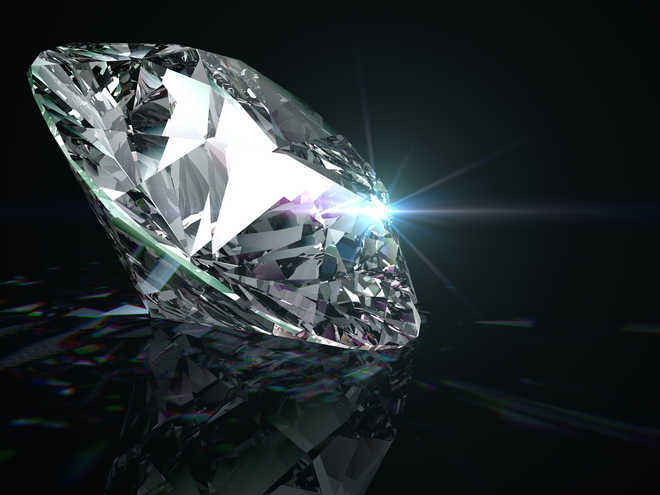 A 10.69 carat diamond, with an estimated value of Rs 50 lakh, was unearthed in a mine in Madhya Pradesh's Panna district, an official said on Tuesday.

Anandilal Kushwaha (35), who has a lease of a mine in Ranipur area, has deposited a 10.69 carat diamond with the local diamond office (Hira Karyalaya), Panna's diamond officer R K Pandey said.

Kushwaha had also recently deposited a 70-cent diamond, he said, adding that this is the first big find after the coronavirus-induced lockdown was eased in the district.

The precious stone will be auctioned and the proceeds will be given to the depositor after deducting government royalty and taxes, the official said.

Although the diamond is yet to be valued, local experts claimed that it can fetch up to Rs 50 lakh based on its quality.

Kushwaha told reporters that he and his partners have been working hard for the last six months in the mine and were thrilled about the find.

Panna district in the state's Bundelkhand region is famous for its diamond reserves. PTI