According to Coast Guard, its Maritime Rescue Coordination Centre at Mumbai received information about MV Kanchan being stranded off Umargam, Gujarat 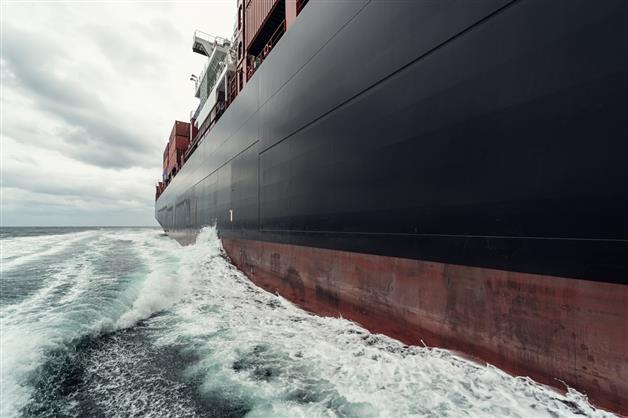 According to Coast Guard, its Maritime Rescue Coordination Centre (MRCC) at Mumbai received information on July 21 afternoon about MV Kanchan being stranded off Umargam, Gujarat, due to fuel contamination resulting its engine non-operation and the vessel being without electrical power.

The weather in the area was inclement with winds gusting up to 50 knots and waves reaching up to a height of 3 metres -3.5 metres.

"Later in the evening, the master of the vessel intimated that MV Kanchan, which was carrying steel coils as cargo, had dropped anchor and listing/tilting towards Starboard (right) side," Coast Guard said.

The MRCC then activated the International Safety Net (ISN) to identify all the vessels in the vicinity to assist stranded vessel MV Kanchan.

MV Hermeez in the vicinity was quick to respond and immediately diverted towards distressed vessel.

Simultaneously, ETV Water Lily has been deployed by the Directorate General Shipping for assisting the stranded vessel.

In addition, two tugs have also been deployed by the vessel owners, Coast Guard said. IANS