The six employees were suspended after the investigation revealed their negligence 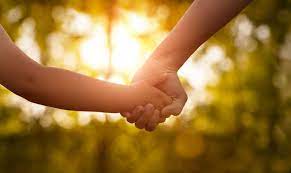 Twelve minor girls escaped from a government protection home after scaling its boundary wall in Ballia district of Uttar Pradesh, but were recovered by police within a couple of hours, an officer said on Thursday.

Six employees of the Government Children Home (Girls) in Phephna area of the district have been suspended for negligence after the inmates managed to escape on Tuesday night.

The superintendent of the home informed the police about the incident and within two hours, all of them were safely recovered, District Probation Officer Samar Bahadur Saroj said.

The six employees were suspended after the investigation revealed their negligence.