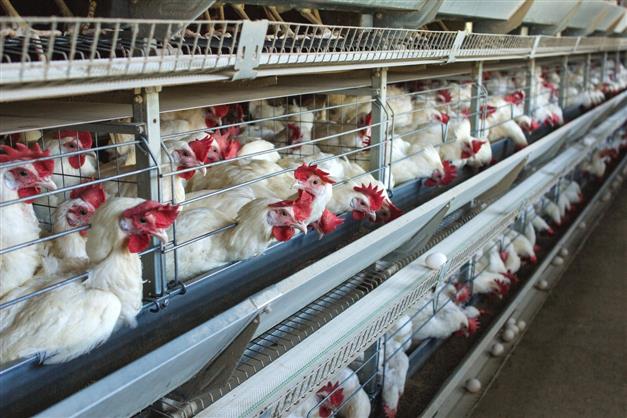 The boy was admitted to the hospital on July 2 with pneumonia and leukaemia. Image: istock

The boy’s latest admission was on July 2 and he was tested for bird flu after testing negative for Covid. The boy was a migrant from Bihar whose family worked as daily wagers in city.

A report from Pune’s National Institute of Virology confirmed the infection.

A special team of National Centre for Disease Control (NCDC) visited the area and surveyed the family and contacts of the boy and none has so far reported any symptoms.

A team of local health department and animal husbandry department claims they have already concluded a four-day survey and found nothing worrisome.

“The boy was immuno-compromised. We have surveyed all his possible contacts and even administered medicine to those vulnerable. Nobody has any symptoms and they are beyond incubation period. The nearby poultry stores and meat shops too have been surveyed and there is nothing to worry or panic,” said CMO Dr Virender Yadav.

Meanwhile, local meat sellers claimed that as the news of boy’s death spread and so did rumours, majority of people are abstaining from buying chicken from them. “It was Eid today but the people are scared after the survey so we didn’t make much business. We are following all protocols,” said Javed, meat seller.