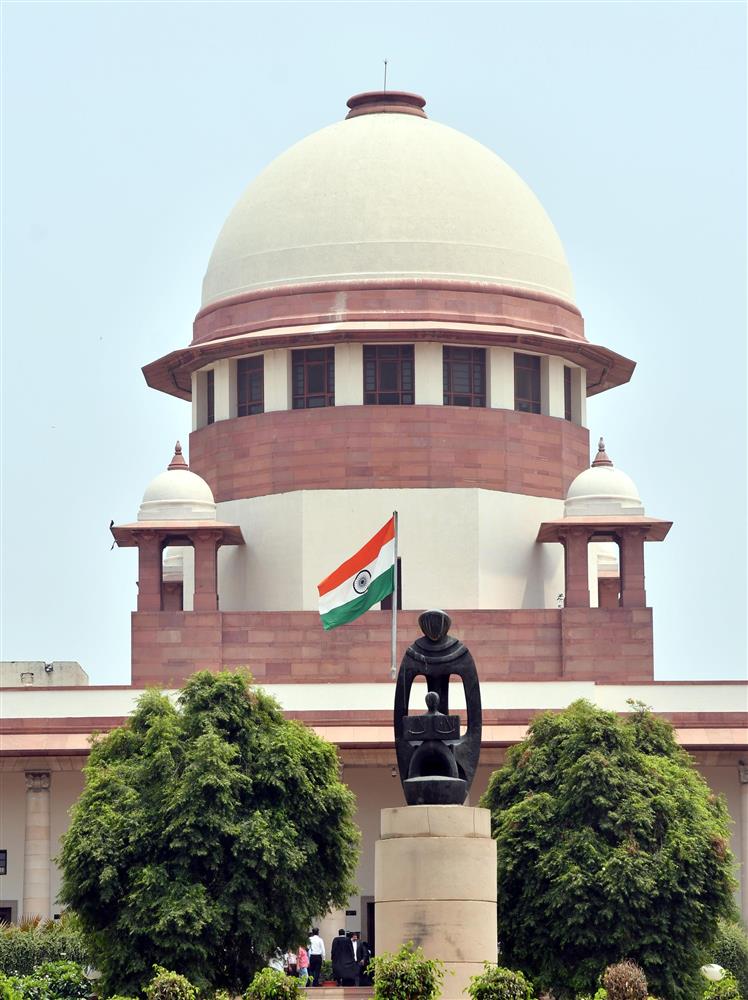 Thirteen judges of the Supreme Court and 400 court staff were infected with Covid19 during the third wave of the pandemic, Chief Justice of India NV Ramana said on Tuesday.

The revelation came from the CJI after an advocate complained that his case was not urgently listed by the Registry for hearing.

"If you don't know the problem, what can we do? Four hundred people in the Registry got Covid and 13 judges were tested positive with the virus. Despite our bodies not cooperating we are sitting and doing cases…You should understand that,” CJI Ramana told the lawyer.

Against a sanctioned strength of 34 judges, the Supreme Court has a working strength of 32 judges, including the Chief Justice of India. It has nearly 3,000 court staff.

In view of the rising number of Covid-19 cases, the top court had reverted to the virtual system of hearings from January 3 in view of the third wave of Covid19.