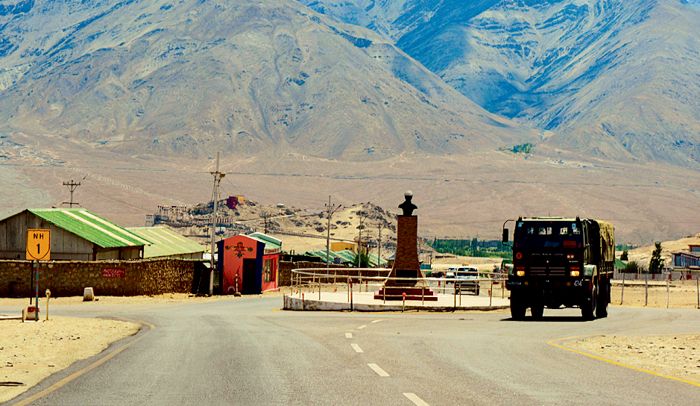 Enhancing the use of technology to keep an eye on China and Pakistan, the Army has deployed some 140 artificial intelligence-based surveillance systems to get live feed of the ground situation. 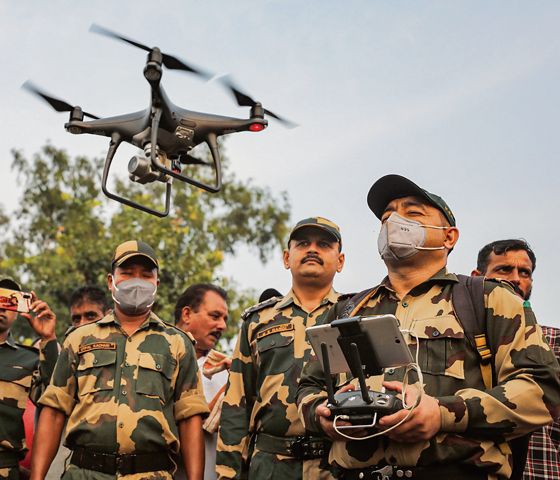 The systems include high-resolution cameras, sensors, UAV feed and radar feed, which are collated and applied through artificial intelligence to arrive at possible scenarios.

AI will enable remote target detection as well as classification of targets, be it a man or machine. All AI-oriented machines are tuned for interpretation, change and anomaly detection and even intrusions at the borders, besides reading drone footage. This will considerably reduce the requirement of manual monitoring.

The AI-based surveillance units can also be utilised for real-time social media monitoring and even prediction of adversary actions. These projects are part of the 12 AI domains identified by the National Task Force of Technology. AI-based suspicious vehicle recognition system has been deployed in eight locations in the Northern and Southern commands. This software has been deployed for generating intelligence in counter-terrorist operations.

The Army has set-up an AI centre at the Military College of Telecommunication Engineering, Mhow. “AI is capable of providing considerable asymmetry during military operations and is one of the transformative changes in fighting wars,” a source in the defence establishment said.

The Army has been collaborating with academia and Indian industry, as also the DRDO for such projects.

Besides, the Army is looking at 5G technology for supporting operations in the battlefield. The high-bandwidth connectivity is suited for frontline troop communication.

A joint study was carried out on the implementation of 5G in armed forces, which was led by the Corps of Signals.