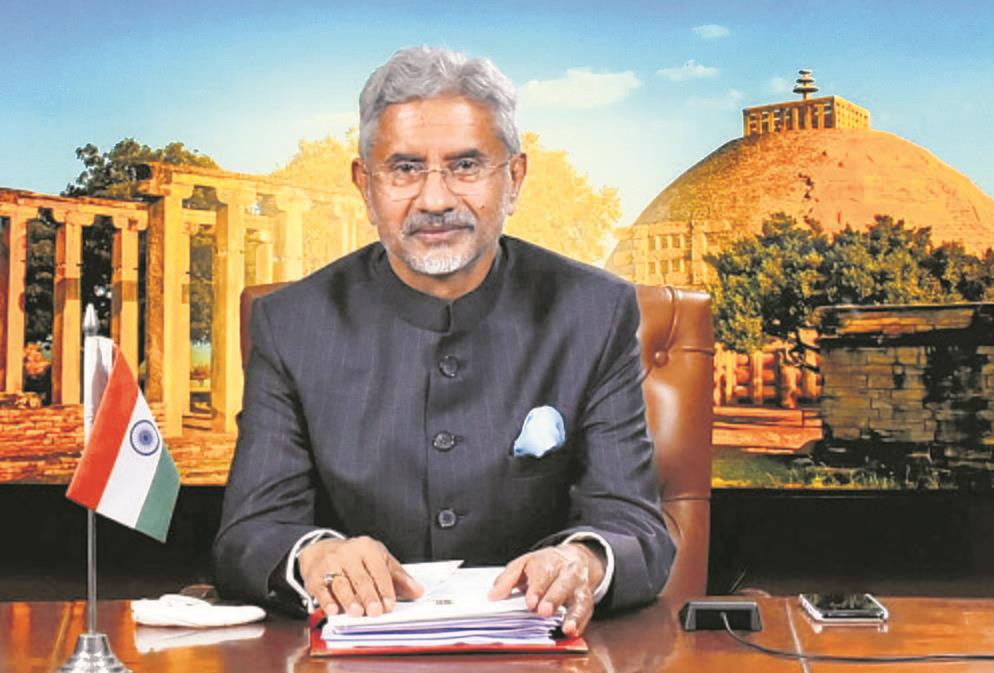 External Affairs Minister S Jaishankar sounded the alarm about Chinese expansionism a day before the 10-nation ASEAN signed a free trade pact with China and four other countries while India stayed away.

Jaishankar participated for India at the East Asia Summit, the main ASEAN event where it coordinates policy with six regional partners and two extra-regional players, the US and Russia.

Delhi can join whenever it wants

The impact of not signing the RCEP has hung heavy and the Indian side sought to suggest that ASEAN has kept a window open for negotiations. But an ASEAN statement a couple of months back had turned down India’s suggestion to start talks right away.

Speaking at the summit being held in virtual mode, Jaishankar expressed concern about actions and incidents in the South China Sea that erode trust in the region. He also said the Code of Conduct negotiations on the South China Sea should not be prejudicial to legitimate interests of third parties and should be fully consistent with UNCLOS.

Jaishankar also underlined the need for greater international cooperation in the post-Covid world to tackle the challenges cutting across national boundaries such as terrorism, climate change and pandemic, stated a Ministry of External Affairs (MEA) news release.

The East Asia summit consists of 10 ASEAN plus eight countries in three rungs — China, Japan and South Korea; India, New Zealand and Australia; and the US and Russia. The Regional Economic Cooperation Partnership (RCEP) was signed on Sunday by all regional players minus India. The US and Russia were not invited.

The pact will create Asia’s largest free trade zone and will be Japan’s first FTA framework with China. Other countries will be barred from joining the RCEP for some time, but India will be allowed to participate whenever it chooses to do so.

Like Jaishankar, US officials reaffirmed their support for a free and open Indo-Pacific, while they underlined their latest Indo-Japan economic initiative with five ASEAN members in India’s periphery — Cambodia, Lao, Myanmar, Thailand and Vietnam.

Japanese PM Yoshihide Suga stressed on the partnership with these five countries on the lower banks of the Mekong river.

The summit was chaired by Vietnamese PM Nguyen Xuan Phuc in his capacity as ASEAN Chair.

The summit discussed ways to strengthen the EAS platform and to make it more responsive to emerging challenges. Issues such as the South China Sea, situation in Korean peninsula and Rakhine state were discussed. Besides the Ha Noi Declaration, the summit also adopted four other leaders’ statements on marine sustainability; epidemics prevention and response; women, peace and security and steady growth of regional economy, stated the MEA release.