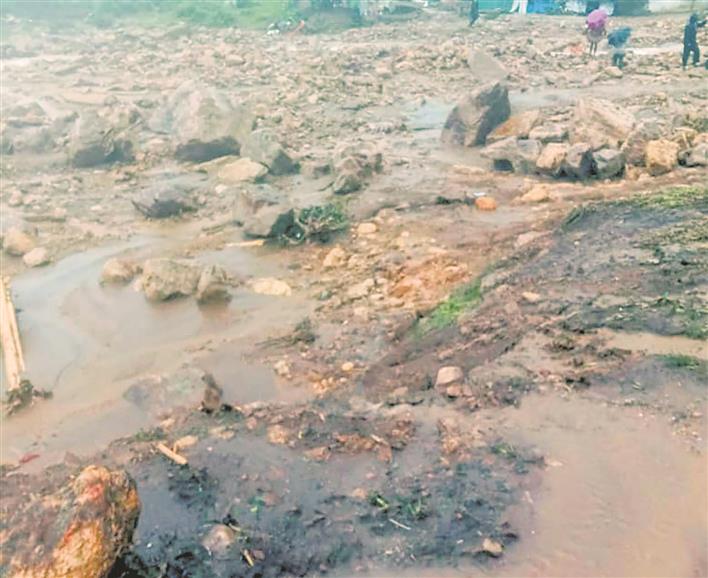 The landslide debris at Pettimudi in Kerala on Friday. PTI

Fifteen persons were killed and over 50 feared trapped under the debris after a landslide triggered by heavy rains flattened a row of dwelling units of tea estate workers at Pettimudi in Kerala on Friday.

Chief Minister Pinarayi Vijayan said 15 people, who got trapped in the debris, were rescued and a special officer had been appointed to coordinate the relief operations.

Pained by the loss of lives due to a landslide in Rajamalai, Idukki. In this hour of grief, my thoughts are with the bereaved families. — Narendra Modi, PM

The incident is said to have occurred in the wee hours when a huge mound of earth fell on houses. Two children and five women were among the deceased, most of whom were plantation workers from neighbouring Tamil Nadu. 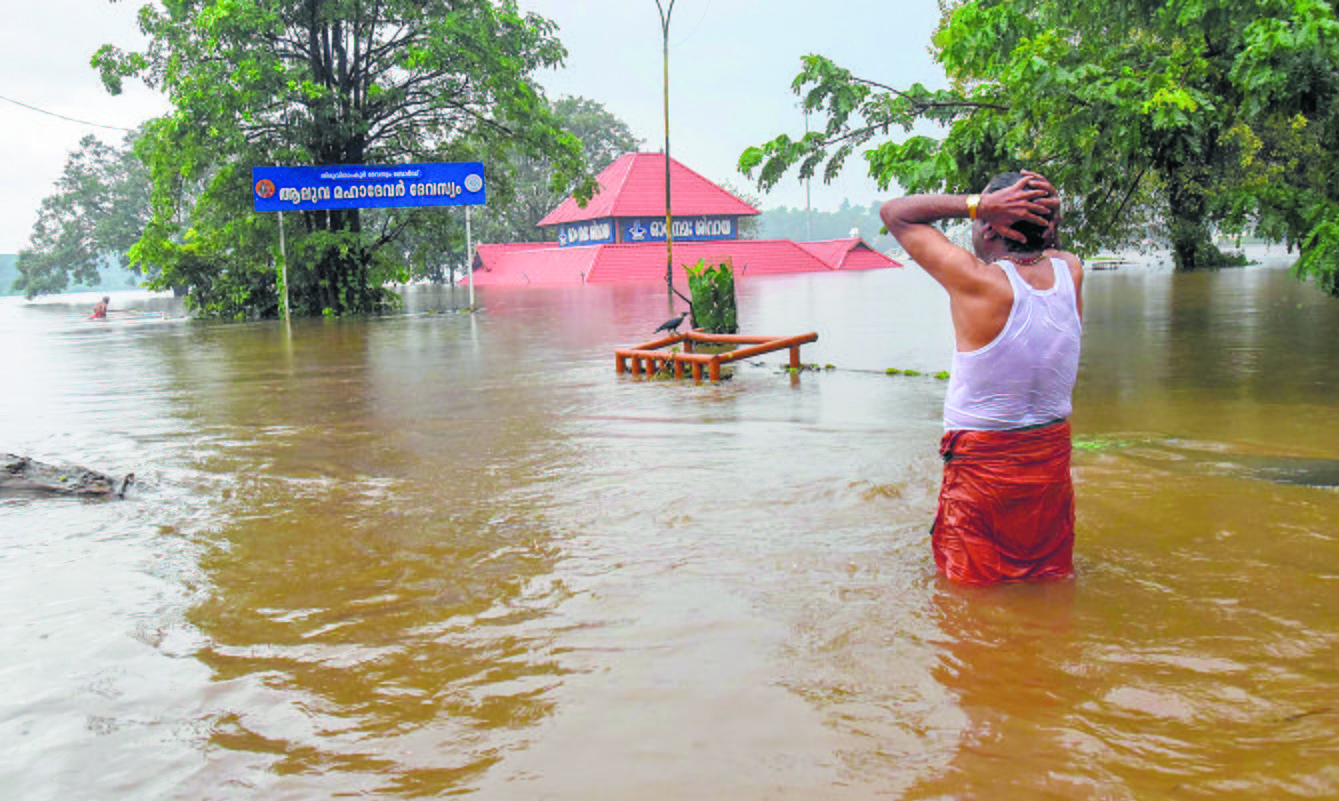 Efforts were underway amid continuing rains to locate the missing people in the first major rain-related mishap since the onset of southwest monsoon last month that brought back memories of devastation caused by floods and landslides in the previous two years in the state.

Condoling the death of workers in the tragedy, the CM announced initial solatium of Rs 5 lakh each for the kin of the dead. Treatment expenses for the injured would be borne by the government, he said.

The state government said teams of the National Disaster Response Force had been deployed for the rescue operations. An IAF helicopter has also been sought. Meanwhile, the India Meteorological Department sounded a red alert for Idukki. — PTI