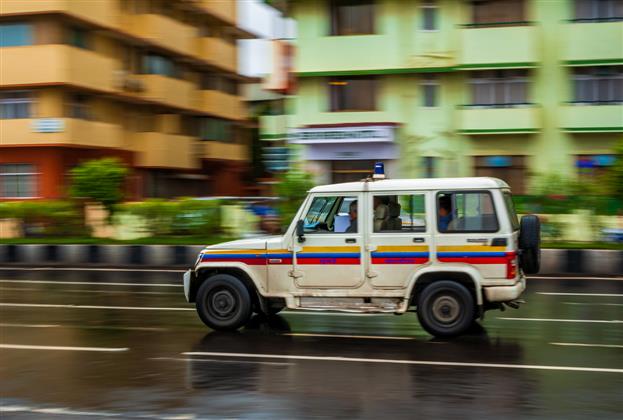 Reiterating their position on the issue of central deputation, 17 former police officers on Friday issued in a joint statement under the aegis of “Track The Truth” asking serving IPS officers to offer themselves up for central deputation.

Among the former police officers who issued the joint statement were patrons of “Track The Truth” Vikram Singh, a UP cadre IPS of 1974 batch; SP Vaid, a Jammu & Kashmir cadre IPS of 1986 batch; and PC Dogra, a Punjab Cadre IPS of 1968 batch.

They said in the statement: “As former IPS officers, we support GOI’s initiative to encourage IPS officers to offer themselves for central deputation, given the vast opportunities to develop oneself and contribute to the macro- and micro-levels of national security”.

Article 312 of the Constitution of India provides for the creation of All India Services (AIS), which serve the Union and States, they said, adding: “The IPS, with cadre strength of 5,000 has 2,700 Senior Duty Posts (SP to DG rank). 1,075 (40%) of these are meant for Central Deputation Reserve (CDR) as per prevalent rules.”

However, only 442 IPS officers are currently on central deputation to fill up 645 sanctioned posts at the Centre, they said, while claiming that less than a score IPS officers “are deployed on Central Staffing Scheme (CSS) posts, like those of Directors or Joint Secretaries” at the Centre.

They also noted that such deputations strengthen the bond between Central and State administrations, as AIS are the most important threads, which knit the Indian Union and States together.

“Dynamic exchange of human resources, the principal elements of change, from New Delhi to State capitals and vice versa creates a dynamic, cohesive entity, a nation, that pursues similar objectives, works in the same direction and evaluates, absorbs and disseminates new ideas, technology and systems,” the statement read.

India’s understanding of internal and external security and direction of improvement are the same at the States and Centre, primarily due to the free movement of IPS officers between these units of governance, they said.

In order to facilitate implementation of recent instructions of the Union, the Ministry of Home Affairs could also consider aligning the slope of the Central Pyramid of Posts with the State Pyramid of Posts, it said.

“This can be done by enhancing the number of sanctioned CDR posts at senior levels of ADG and above (only 8% vacancy) and reducing those at the DIG-level (74% vacancy), given that residency of IPS officers at the DIG-level is the shortest (4 years), hence availability is always short,” they reasoned.

Another alignment of rules, which could ease the process of IPS officers deputing to CSS posts, could be to merge the two-stage empanelment process for IPS officers to Level-14 (for IG and JS) to just one, they noted.