17 trains running late in northern region due to fog : The Tribune India

17 trains running late in northern region due to fog

Trains delayed by one to three hours 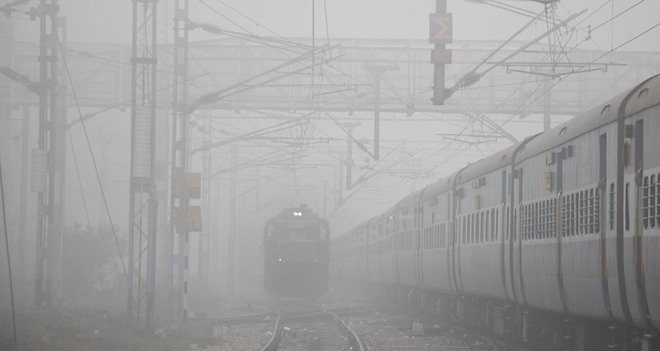 Seventeen passenger trains in the northern parts of the country were running late due to low visibility and fog, railway officials said on Wednesday.

Earlier on Tuesday, 10 trains were delayed due to fog in the northern region.