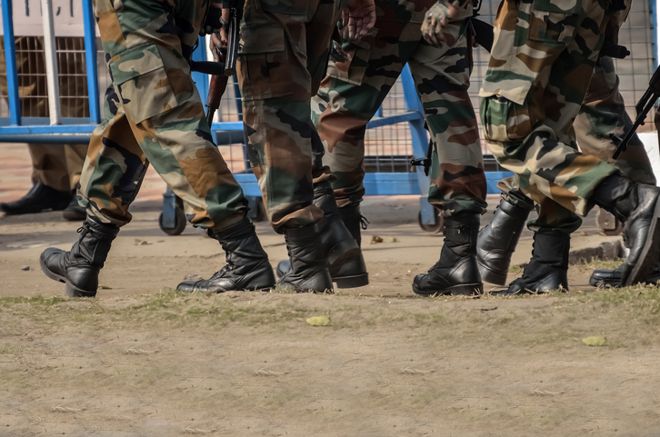 Taking up a petition filed jointly by 18 officers of the rank of Major General, who were drawing pension that was lower than their juniors, the Armed Forces Tribunal (AFT) today sought an explanation from the Ministry of Defence and the pension disbursing authorities.

“The tribunal’s bench comprising Justice Rajendra Menon and Lt Gen PM Hariz today admitted the petition for final adjudication and asked the government and the Principal Controller of Defence Accounts (Officers) to show cause as to why the petition should not be allowed,” Col Indra Sen Singh (retd), counsel for the petitioners, said.

Hence, a Major General and equivalent rank officer in the Air Force and Navy, after being promoted to the said rank, get lesser pay than Brigadier and consequently lesser pension after retirement.