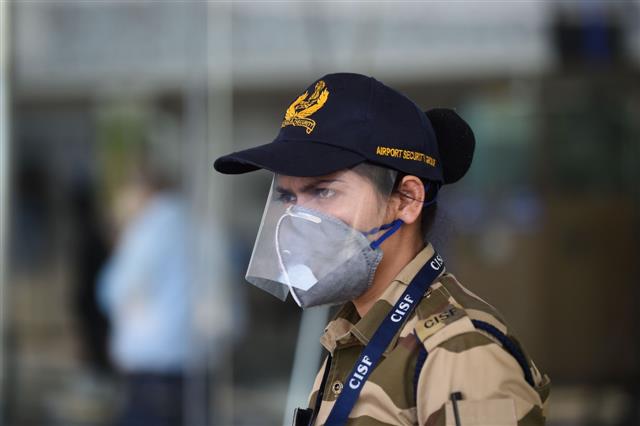 Two Indians, who were on their way back home on a bicycle due to the lockdown in view of the coronavirus pandemic, died after their vehicle fell in a gorge while negotiating a sharp turn in Nepal, a police official said on Tuesday.

Mukesh Gupta and Santosh Mahato, who worked in Lalitpur as labourers collecting old newspapers and reusable items, were heading home to Bihar's Motihari when their bicycle fell some 150 metres from a steep hilly road at Jhakridada, some 30 km from here, on Sunday, Kantipur daily newspaper reported quoting a police official.

As the lockdown continued even after more than three weeks, they decided to go home along with two others as they ran out of money.

It was not immediately known if they got separated on their way back home as Dinanath Mahato, father of Santosh, and Munna Gupta, reached home in Motihari while two died. PTI