Dubai flight halts in Karachi due to glitch, other lands in Mumbai with broken pane 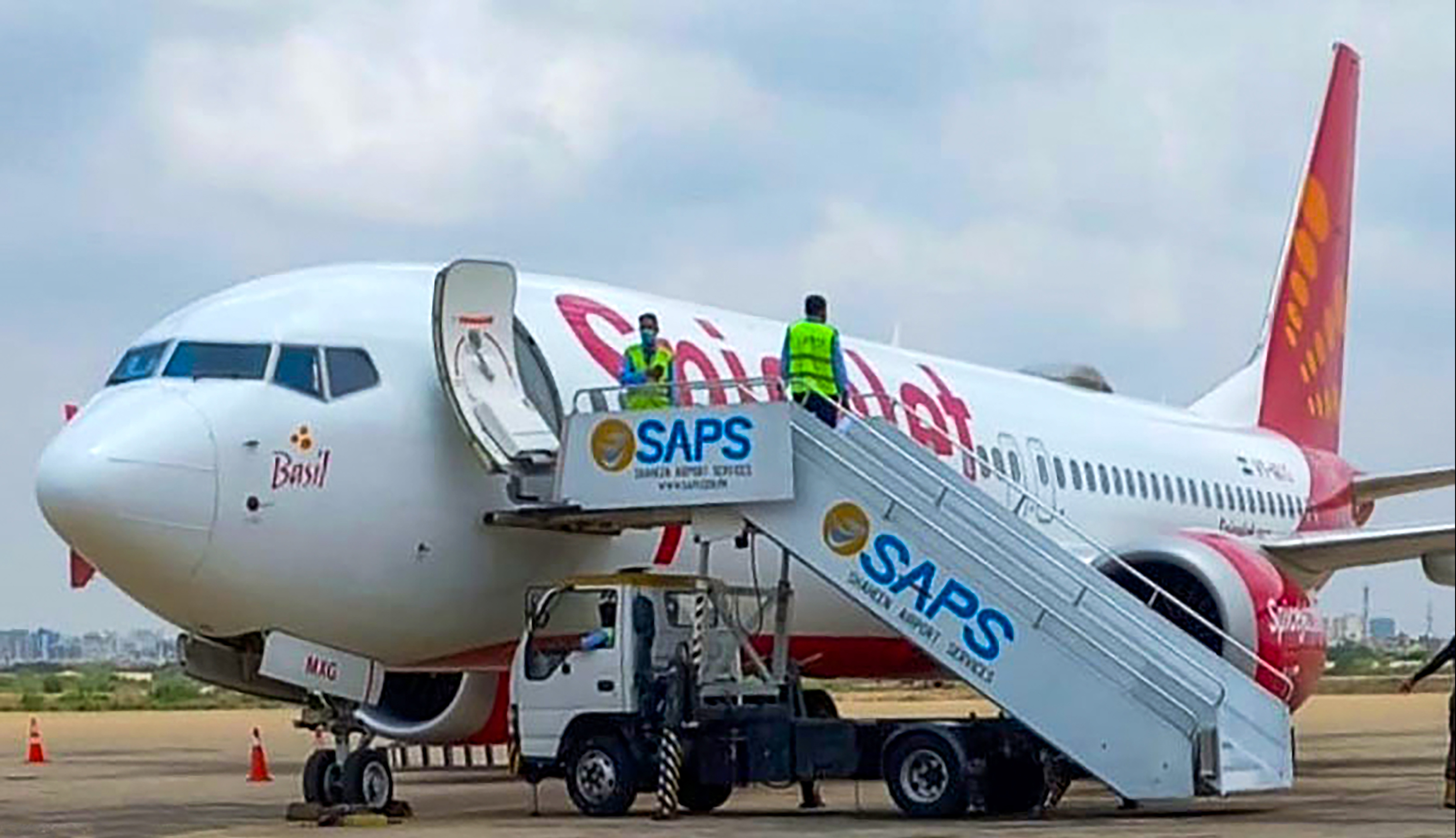 A SpiceJet plane landed in Mumbai with its windshield cracked, while another on way to Dubai was diverted to Karachi after a technical glitch. The DGCA is probing the two incidents which took place on Tuesday, along with the previous five incidents, officials said.

They said the Kandla-Mumbai flight of SpiceJet was at an altitude of 23,000 ft when the windshield's outer pane cracked. The pilots then conducted a priority landing at the Mumbai airport. All passenger and crew members are safe, the airline said in a statement.

Earlier in the day, SpiceJet's Delhi-Dubai flight with 138 passengers onboard was diverted to Karachi after an indicator light malfunctioned. The airline refused to call the unscheduled halt at the Pakistani port city as “emergency landing”. It, however, decided to change the affected Boeing 737 and send a replacement aircraft to take the passengers to Dubai. The indicator light showed an unusual reduction of fuel from the left tank when the plane was over the Balochistan region. This prompted the captain of the aircraft to seek permission to land at Karachi. DGCA officials also confirmed that the fuel indicator light of the aircraft malfunctioned.

Spokesperson of the Pakistan Civil Aviation Authority Saifur Rehman said the captain contacted Karachi airport’s air traffic control for landing. He was given permission to land on humanitarian grounds, he said.