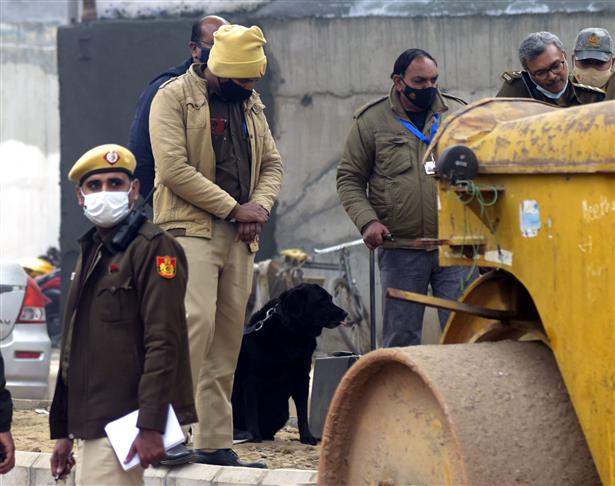 Ahead of Republic Day celebrations, two unattended bags were found in east Delhi’s Trilokpuri area on Wednesday, but nothing suspicious was found in the bags.

Ahead of Republic Day celebrations, two unattended bags were found in east Delhi’s Trilokpuri area on Wednesday, but nothing suspicious was found in the bags except for laptop and personal belongings, officials said.

Police officials said a bomb disposal squad was rushed to the spot and they found nothing suspicious inside the bags. The belongings in the two bags would be returned to the persons concerned after locating and verifying them, they added.

“A PCR call was received regarding two unidentified bags. Our teams reached the spot and found that nothing suspicious is there. Prima facie it appeared to be a case of bag lifting. We are in the process of identifying the person and would hand over the belongings,” a senior Delhi Police official said.

Incidentally, the incident comes just five days after an improvised explosive device (IED) was recovered from the Ghazipur flower market in east Delhi. The IED, as per the National Security Guard (NSG), contained a timer device, along with RDX, ammonium nitrate, a 9-volt battery and iron pieces. —