Six youths were on board 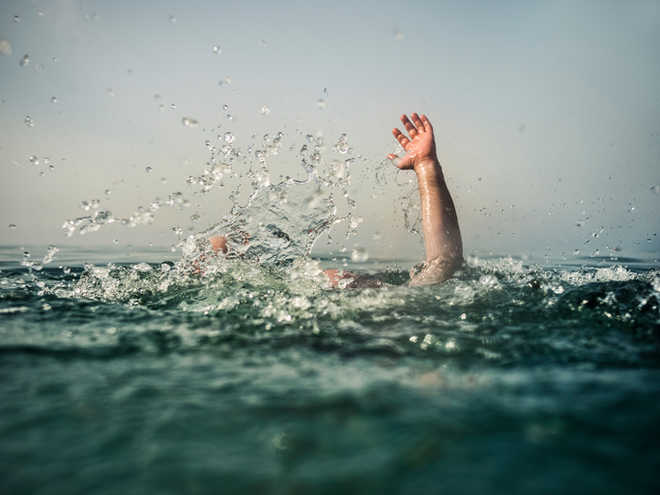 Two men drowned in a lake in Bansdih area here after their boat overturned while they were streaming a live video on social media on Sunday, police said.

SHO of Bansdih police station Rajesh Kumar Singh said six youths of Mairitar village in Bansdih area were riding a boat in Surha Taal, and moving towards an island. At the time, some of the youths were enjoying their ride and went live on Facebook to record their outing.

“As a result, the boat overturned, and the six youths started drowning. The boatmen took out the youths from the pond. The condition of two men was serious, and they were taken to the district hospital, where Anuj Gupta (25) and Deepak Gupta (26) were declared dead by the doctors,” the SHO said.

The bodies have been sent for a post-mortem, police said. PTI