Maharashtra on Wednesday witnessed a significant rise in coronavirus cases 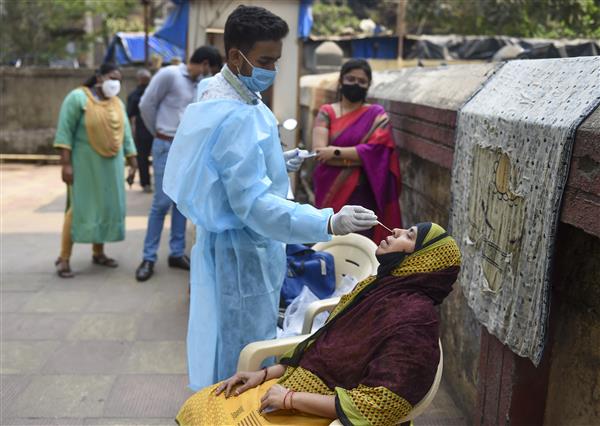 A total of 229 students of a public school hostel in Maharashtra’s Washim district have tested coronavirus positive, an official said on Thursday.

Four school staffers have also tested positive, the official said, adding the area has been declared a containment zone.

Altogether 327 students from various districts in the Vidarbha region reside at the hostel of the Bhavna Public School.

Earlier this week, 39 students and five employees of a hostel in Latur district of Marathwada had tested positive.

Risod tehsildar Ajit Shelar told PTI that the students had joined the Washim hostel on February 14.

Twenty-one students tested positive in the first few days after which RT-PCR tests of all the 327 students were conducted, he said.

Maharashtra on Wednesday witnessed a significant rise in coronavirus cases, with more than 8,000 new infections coming to light in a single day after a gap of over four months, health officials said.

The state reported 8,807 cases on Wednesday, taking its total infection count to 21,21,119. It had reported 8,142 cases on October 21 last year, after which the numbers had declined.

With 80 deaths reported on Wednesday, the state’s fatality count rose to 51,937, the official said.—PTI