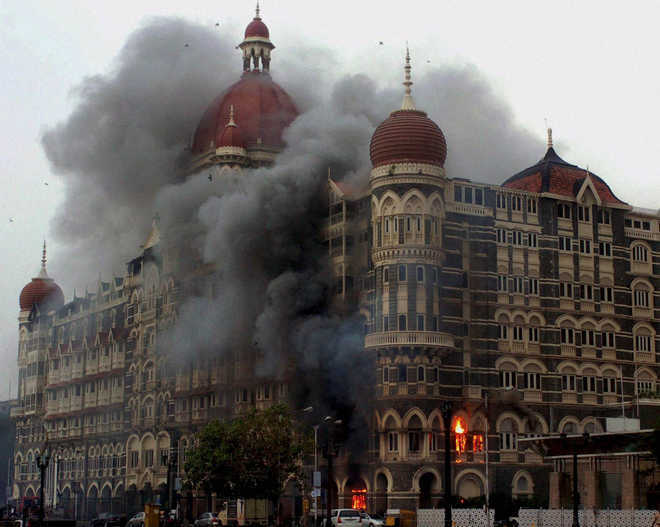 External Affairs Minister S Jaishankar said on Saturday that those who planned and oversaw the 26/11 terror strikes in Mumbai must be brought to justice.

As many as 140 Indian nationals and 26 citizens of 23 countries lost their lives in the terror attacks that lasted for four days in 2008.

"Terrorism threatens humanity. Today, on 26/11, the world joins India in remembering its victims," Jaishankar tweeted on the 14th anniversary of the attack.

"Those who planned and oversaw this attack must be brought to justice," he said. "We owe this to every victim of terrorism around the world."

He said it was "incumbent on us" as responsible members of the international community to remember their trauma and to persevere in efforts to bring the perpetrators of terrorism to justice.

In a brief video on the social media, Jaishankar said when it comes to terrorism, India will never look away.

"We will never compromise and we will never give up our quest to ensure justice," Jaishankar said.