3 killed as part of crane crashes down in MP 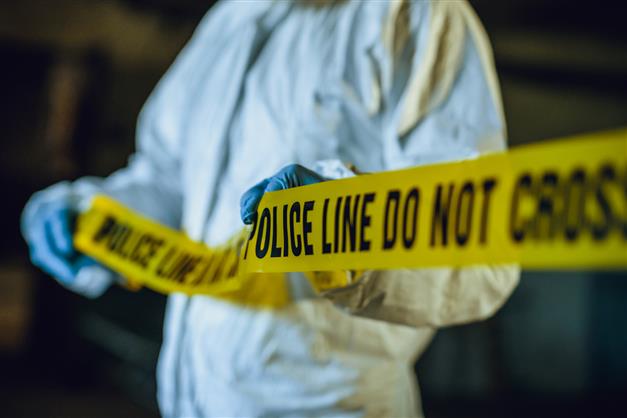 Three persons were killed and another was injured after a part of a crane collapsed along with them at Maharaj Bada area here on Saturday when they were making arrangements for a flag-hoisting event to be held on Independence Day, a police official said.

"The victims were in the basket of the crane while doing some overhead work when it collapsed," Gwalior Superintendent of Police Amit Sanghi told PTI.

Two of the deceased were municipal workers, he said.

"The mishap occurred at the post office building," the SP said.