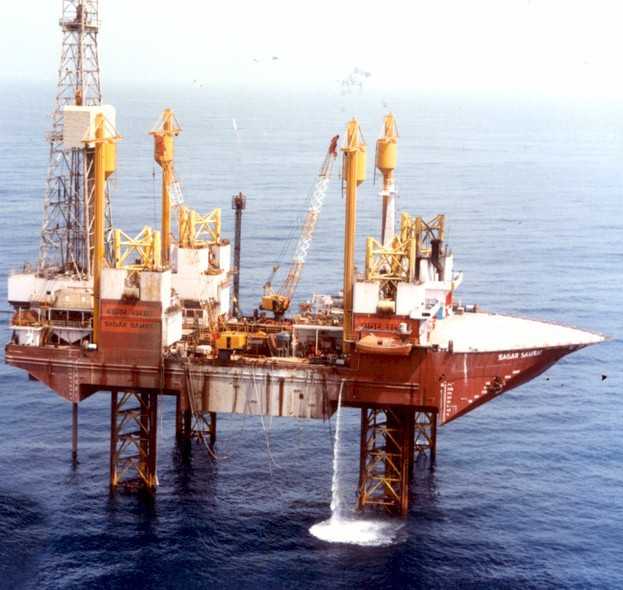 Three employees of state-owned Oil and Natural Gas Corporation (ONGC) on Wednesday were kidnapped by armed militants from a rig site in Sivasagar district of Assam, the company said.

The militants, suspected to be belonging to banned ULFA (I) group, kidnapped the employees in a company vehicle from the Lakwa field in Sivasagar district.

The vehicle was later found abandoned near the Nimonagarh jungle close to the Assam-Nagaland border.

A senior ONGC official said the company had filed a complaint with the local police and beefed up security at installations in Assam.

"A high-level review of security of employees and their families has been held and we are taking additional measures," the official said, refusing to elaborate on the steps being taken. "We are also taking help from the local police."

ONGC has around 2,000 employees, officers and support staff in the Sivasagar asset.

Whereabouts of the kidnapped employees were not known and kidnappers have not made any contact with the families or the company so far, the official said.

"3 ONGC employees, 2 Junior Engineer Assistants (Production) & a Junior Technician (Production) have been abducted by unknown armed miscreants in the early hours of 21 April 2021. The abduction took place on a rig site of ONGC in Lakwa field of Sivasagar District," the company said in a tweet.

All three employees are local Assamese. They have been identified as MM Gogoi and Ritul Saikia - both junior engineer assistants (production) - and Alakesh Saikia, a junior technician (production).

"The abducted employees were taken by the miscreants in an operational vehicle belonging to ONGC. Later, the vehicle was found abandoned near the Nimonagarh jungles close to the Assam-Nagaland border," ONGC said in another tweet.

A complaint has been lodged by ONGC with the local police.

ONGC has been exploring and producing oil and gas in the Upper Assam region since the early 1960s.

"Higher officials of the state police are on the site. Local administration has been informed and ONGC is in touch with the authorities," it added.

The official said ONGC had made contact with the families of the kidnapped and is providing every possible help. PTI