4 cr Indians have chronic hepatitis B : The Tribune India

4 cr Indians have chronic hepatitis B 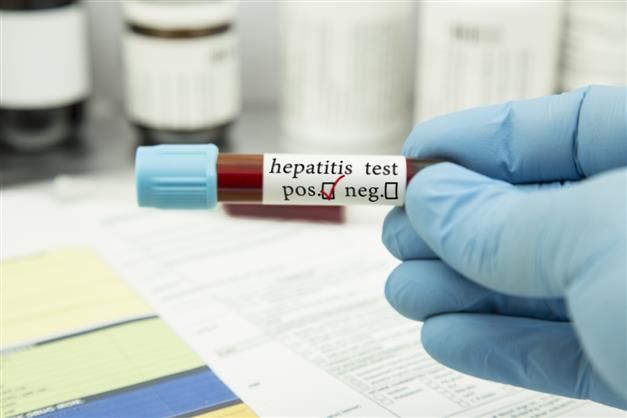 Viral hepatitis despite being preventable and treatable kills more people than HIV and malaria, nearly one person every 30 seconds globally.

India rolled out the national hepatitis control plan in 2019. The WHO estimates that India’s national prevalence of HBV is 4 per cent of the population and that of HCV 1.2 per cent. Experts say around 4 crore Indians are living with chronic HBV and 1.2 crore with chronic HCV viruses, representing numbers that make the HIV epidemic look small.

The national plan pledges to prioritise HBV vaccine administration at birth and address HCV by screening the population and making treatments available for free.