4 killed as crane collapses during temple festival in Tamil Nadu : The Tribune India

4 killed as crane collapses during temple festival in Tamil Nadu 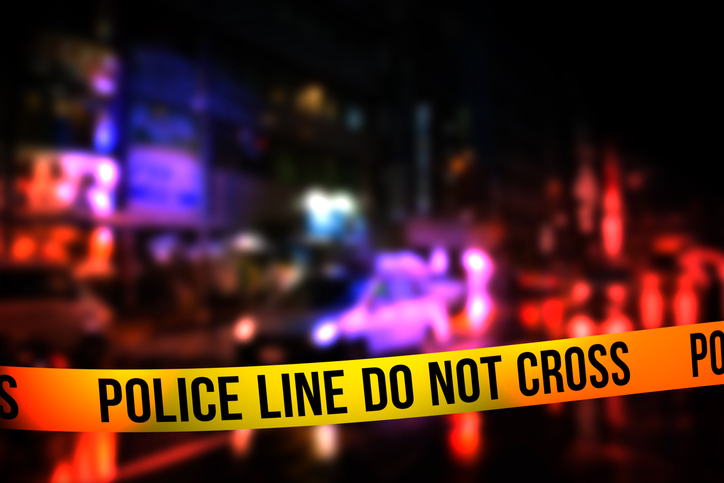 Four people died and at least six were injured when a crane suddenly collapsed during a temple festival in Arakkonam in Ranipet district on Sunday night, police said.

The crane was used by the devotees to perambulate around the temple and a few devotees were accepting flower garlands from those who had gathered to fulfil a vow when the incident occurred, police said on Monday.

"The crane collapsed all of a sudden and three people died. The seven people who were injured were rushed to the government hospital. One of them succumbed to his injuries on Monday morning," a senior police official said.

In the video of the mishap, which went viral, people were seen screaming and running helter-skelter, as the crane hit the ground. Some of the onlookers who recovered from the shock rushed to the help of the injured and shifted them to hospital with the help of the police.