PM speaks to CMs of Bihar, Assam and Sikkim 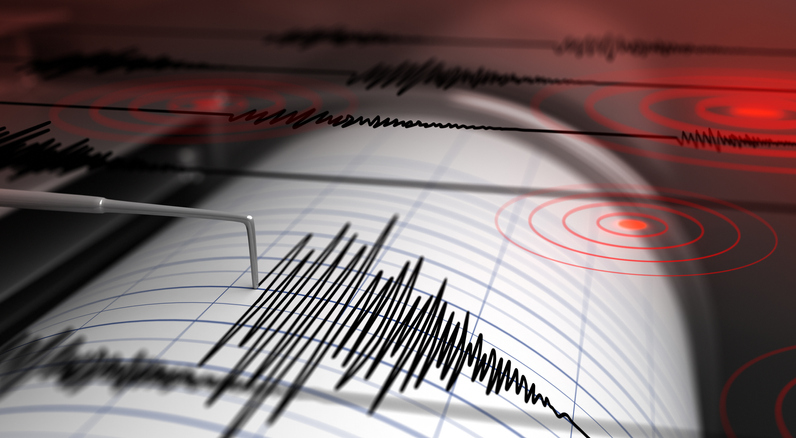 An earthquake of 5.4 magnitude hit Sikkim on Monday night, the National Centre for Seismology said.

The quake occurred at 8.49 pm at a depth of 10 km near the India-Bhutan border.

People got frightened and rushed out of their houses but no loss of life or property has been reported so far, an official said.

Prime Minister Narendra Modi took stock of the damage caused by the earthquake in eastern India and has spoken to the chief ministers of Bihar, Assam and Sikkim, government sources said on Monday.

"PM Narendra Modi is taking stock of the damage due to the earthquake. He is speaking to chief ministers of all 4 affected states and has already spoken to the CMs of Bihar, Assam and Sikkim," the sources said. PTI