Recovery made from an SUV on Jaipur-Jodhpur highway; seizure worth Rs 2.75 crore, say officials 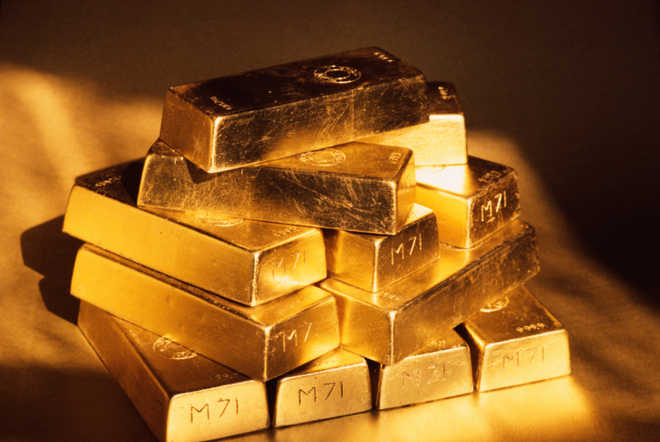 Officials from the Directorate of Revenue Intelligence (DRI) intercepted a vehicle on the Jaipur-Jodhpur highway and recovered 5.5 kg of foreign origin gold worth Rs 2.75 crore.

Official sources in the DRI said acting on a specific intelligence input, the officers of the agency intercepted a vehicle at Kharia Meethapur, near Balari, on the Jaipur-Jodhpur highway early Friday morning on the suspicion that it might be carrying smuggled gold of foreign origin.

“On being apprehended by the DRI team, one of the three occupants of the intercepted Innova SUV opened fire without any provocation in which one of the team members was critically injured and had to be rushed to the hospital,” said a senior agency functionary.

The rummaging of intercepted vehicle led to the recovery of about 5.5 kg of smuggled foreign origin gold having market value of approximately Rs 2.75 crore, the official said, adding that the smuggled gold was found concealed in a specially made cavity under the passengers’ seats and was being transported from Jaipur to Jodhpur.

In the follow up search at the residence of a Jodhpur-based financier of the said smuggled gold, around 200 kg of unaccounted silver bars were also recovered, the officials said while indicating that further investigation continues.