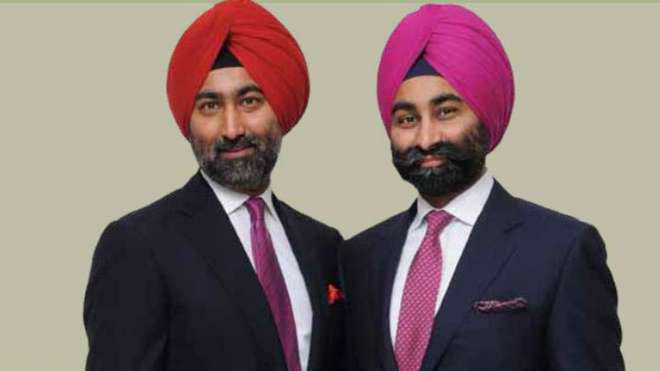 The Supreme Court on Thursday awarded a six-month jail term to former promoters of Fortis Healthcare Malvinder Singh and his brother Shivinder Singh in a case related to the sale of Fortis shares to Malaysia-based IHH Healthcare and ordered a forensic audit of the share sale. A Japanese firm, Daiichi Sankyo, had challenged the Fortis-IHH share deal to recover the Rs 3,600 crore arbitration award that it had won before a Singapore tribunal against the Singh brothers. In 2018, when some Indian lenders sold the pledged shares of Fortis Healthcare to the Malaysia-based firm, Daiichi went to court, alleging that the former promoters of Fortis had assured them that their shares in the Indian hospital chain would cover the arbitral award amount.

Fortis Healthcare, in a statement, said: “We understand that the proceedings before the Hon’ble Supreme Court have concluded with certain directions and the suo motu contempt has been disposed of. We will go by the directions of the Hon’ble Supreme Court and will be seeking legal advice regarding our future course of action. We will continue to focus on our strategic and operational objectives to further strengthen and expand our healthcare network. We will keep our stakeholders informed, as required.”

On November 15, 2019, the top court had held former Ranbaxy promoters Malvinder and Shivinder Singh guilty of contempt for violating its order asked them not to divest their shares in Fortis Healthcare. During the hearing, it asked the Singh brothers to submit a plan as to how they would honour the arbitral award of Rs 3,500 crore granted by a Singapore tribunal in favour of Daiichi.

The top court held them guilty of contempt and said they had violated its earlier order by which the sale of their controlling stakes in the Fortis Group to Malaysian firm IHH Healthcare was put on hold. —