70-year-old woman in Jharkhand beaten to death over 'witchcraft' suspicion : The Tribune India 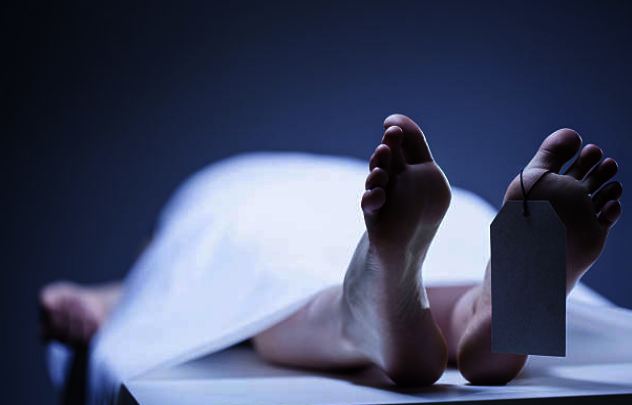 A 70-year-old woman was beaten to death in this Jharkhand district by villagers who claimed that she practised witchcraft, police said on Tuesday.

A man had been taken into custody for interrogation, police said.

In a complaint, the woman's family alleged that five people dragged her for around 200 metres from her house at around 8.30pm on Sunday, and beat her to death with sticks.

"Her body was sent for post-mortem," a police official said.

Murder on the suspicion of witchcraft is a predominant social evil in the state.

As per National Crime Records Bureau, as many as 590 people, mostly women, were killed over this between 2001 and 2020.