Of these, 560 have either conducted examination or are planning to conduct 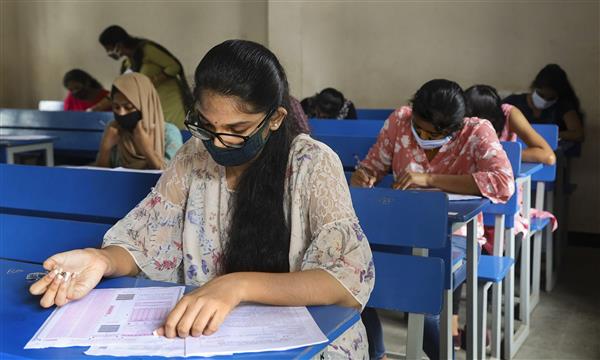 Majority of Indian universities have chalked out their final-year exam schedules to meet the UGC deadline of September 30, with 755 out of 945 universities responding to the UGC communication in this regard.

After the UGC postponed the academic calendar allowing varsities to plan end of semester exams by September 30, 2020, the universities were required to chart out a plan for completion of final year examinations in offline (pen and paper); online or blended (online and offline) mode following the prescribed protocols and guidelines related to COVID19 pandemic.

UGC communicated to the universities on July 8 the Standard Operating Procedure (SOP) for Conduct of Examinations as suggested by HRD Ministry.

The varsities have now responded to the UGC sharing their exam schedules.

UGC today reiterated that exams are an integral part of the education system. “The performance in examinations contributes to merit, lifelong credibility, wider global acceptability for admissions, scholarships, awards, placements, and better future prospects. A large number of best universities across the world including US, UK, Canada, Germany, Australia, Singapore, Hong Kong and other countries, have conducted or are conducting examinations by giving various options,” said the UGC today.