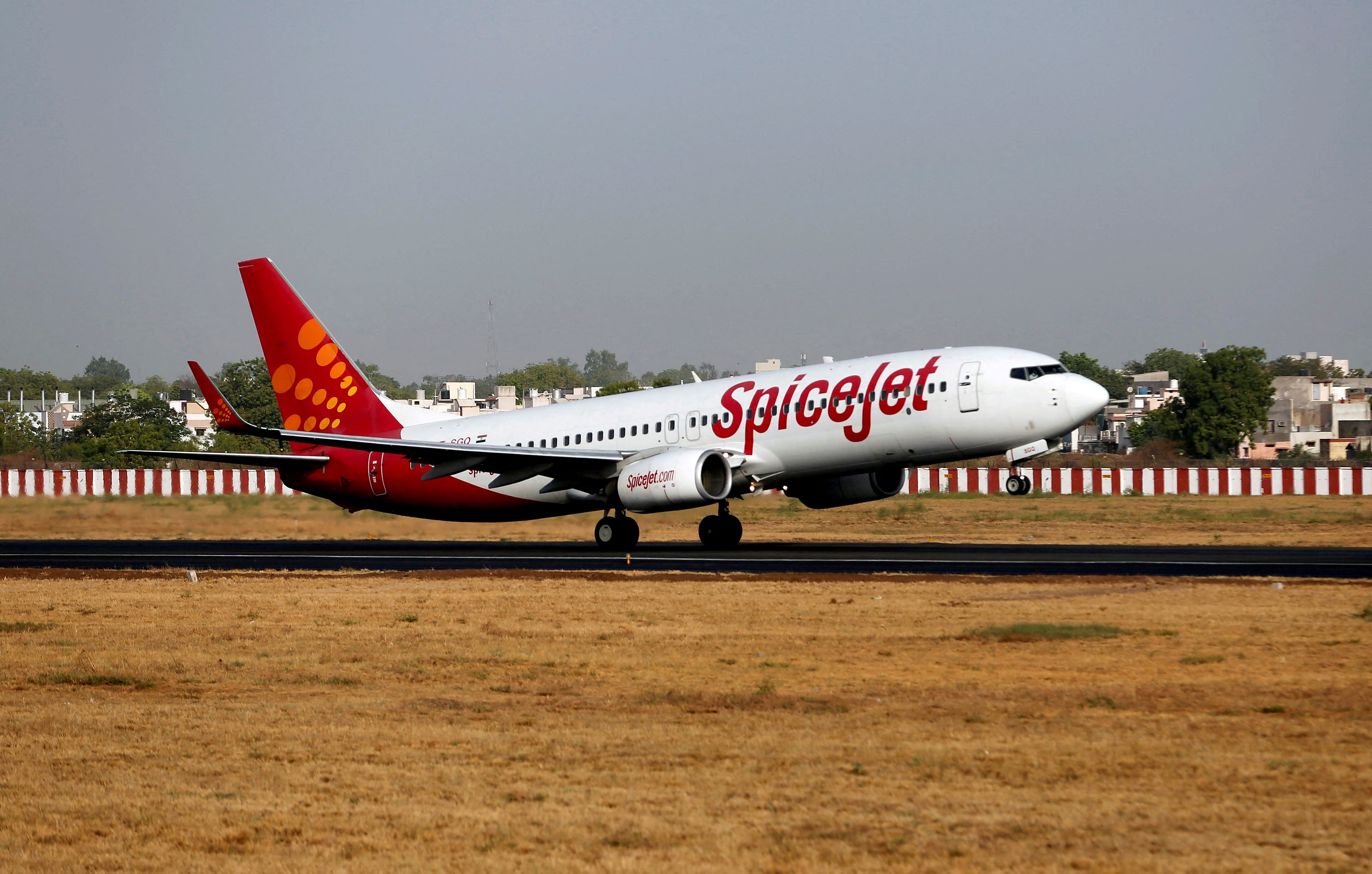 The Directorate General of Civil Aviation (DGCA) slapped a show-cause notice on SpiceJet after it reported eight technical malfunction incidents involving its planes over the past 18 days.

The notice was issued after a review of the carrier’s performance during the past three months suggested inadequate maintenance and poor internal safety oversight. 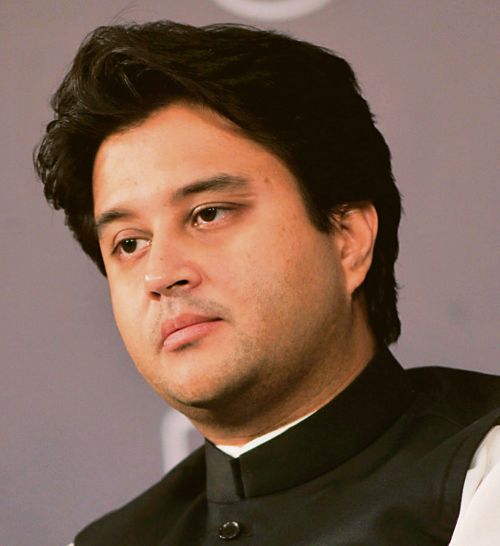 No compromise on Safety

Passenger safety is paramount. Even the smallest safety error will be thoroughly probed and course-corrected.

Several incidents of technical malfunction involving SpiceJet flights were reported during the past weeks. Three incidents were reported yesterday itself, including one when its Delhi-Dubai flight made an unscheduled halt in Karachi after its fuel indicator light malfunctioned.

The DGCA notice said the reported incidents involving aircraft operated by SpiceJet from April 1 till date were reviewed and it was found that on a number of occasions the aircraft either turned back to its originating station or continued journey to its destination with degraded safety margins.

“Poor internal safety oversight and inadequate maintenance actions (as most of the incidents are related to either component failure or system-related failure) resulted in degradation of the safety margins,” the DGCA noted. The financial assessment of SpiceJet carried out by the DGCA in September last year revealed that the airline was operating on a cash-and-carry system and suppliers/approved vendors were not being paid on a regular basis, leading to shortage of spares and frequent invoking of MELs (minimum equipment lists). The notice said it could be seen from the reviewed results that SpiceJet failed to establish a safe, efficient and reliable air service under terms of Rule 134 and Schedule XI of the Aircraft Rules, 1937. The regulator asked the airline to reply within three weeks, else the matter would be decided ex parte.

In a statement, the airline said it would respond to the notice within the specified time period. “All our aircraft were audited a month ago by the regulator and found to be safe. All flights of SpiceJet are conducted in compliance with the applicable regulations,” it noted.

Kandla-Mumbai flight’s windshield cracks, forced to go in for priority landing In Mumbai

July 2: Plane to Jabalpur returns to Delhi after smoke observed in cabin

June 24, 25: While taking off, fuselage door warnings light up on two SpiceJet planes, forcing both of these to return