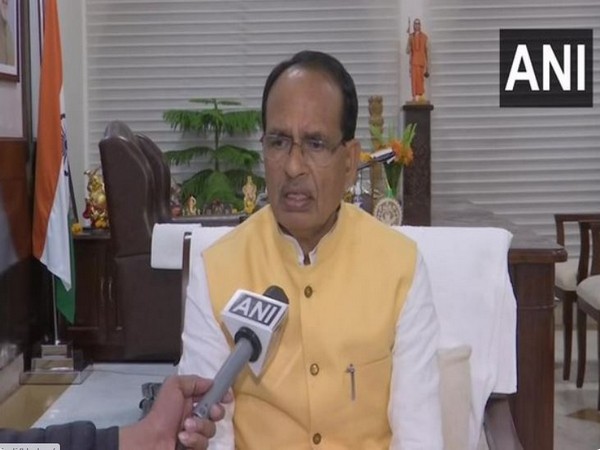 After days of rescue efforts failed to save an eight-year-old who fell into a borewell in a Madhya Pradesh village of Betul district and was found dead early on Saturday, Chief Minister Shivraj Singh Chouhan offered condolence and announced a compensation of Rs 4 lakh.

"It is very sad that little Tanmay (Sahu), who fell in a borewell in Betul's Mandvi village, could not be saved even after tireless efforts by the administration. I pray to God to give peace to the departed soul and strength to the family members to bear this loss, Om Shanti," tweeted CM Chouhan as he also announced the ex-gratia for the kin of the deceased.

"Tanmay's family should not consider themselves alone in this hour of grief, I and the entire Madhya Pradesh are with the family. Financial assistance of Rs 4 lakh will be given to the victim's family by the state government. May God give the departed soul a place at his holy feet. Humble tribute," he added.

Tanmay Sahu fell into the borewell while playing in a farm around 5pm on December 6, and the rescue operation started in the next hour. He was stuck at 55 feet of the 400-foot-deep borewell that is said to have been dug recently.

State Disaster Response Force (SDRF), Home Guard, and local police personnel were on the job over the past five days.