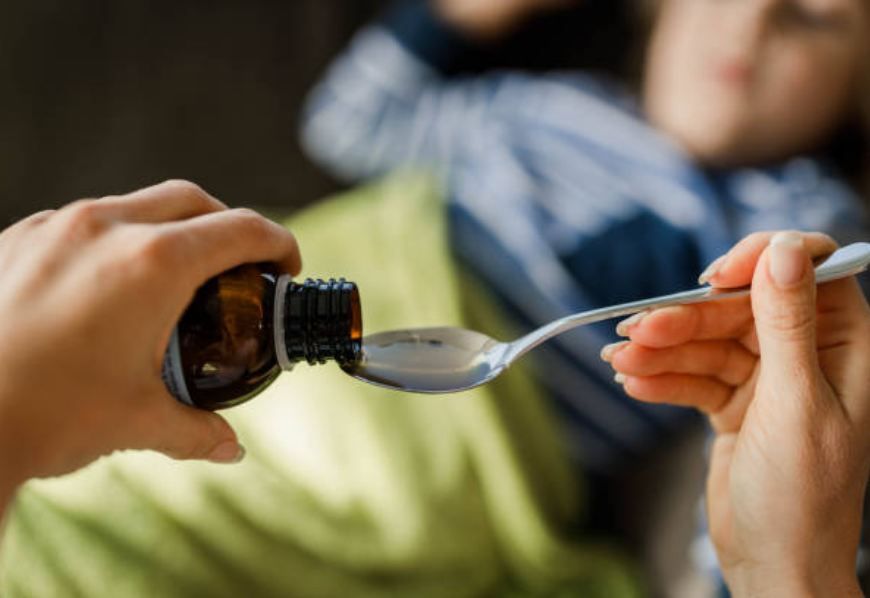 As no action has been initiated against Maiden Pharmaceuticals in India over the four “contaminated” baby syrups due to a delay in the lab test reports, the Ministry of Health, Gambia, has put out an acute kidney injury (AKI) update, specifying that there were 82 confirmed cases, of which 70 kids died.

No action, only notice issued

In a tweet on November 13, Gambia’s Health Ministry cautioned parents and caregivers not to give the “contaminated” baby syrups manufactured by Sonepat-based Maiden Pharmaceuticals that included Promethazine Oral Solution, Kofexmalin Baby Cough Syrup, Makoff Baby Cough Syrup and Magrip N Cold Syrup. The pictures of the syrups have also been posted.

In another tweet by the WHO, Gambia, on November 17, it was informed that both Gambia’s Health Ministry and the WHO were engaging religious leaders around the country to sensitise people to the AKI situation and how the community could support in reporting and controlling such incidences in future.

Back home, the Haryana Government has so far only issued a notice to Maiden Pharmaceuticals on the cancellation/suspension of the licence. The production at the unit has been halted.

For further action, the laboratory test report is awaited from the Central Drugs Standard Control Organisation for the past two months.

The notice issued to Maiden Pharmaceuticals on October 7 points out that the “firm has submitted the 6-month real-time and accelerated stability data of the drugs (syrups exported to Gambia) in question. However at the time of the investigation, none of drugs were found charged in the stability chamber”.

“It implies that the data may have been cooked,” said Singhal. Another expert, who did not want to be named, said control samples were subject to manipulation.