Some European Union nations to permit entry to Covishield-vaccinated 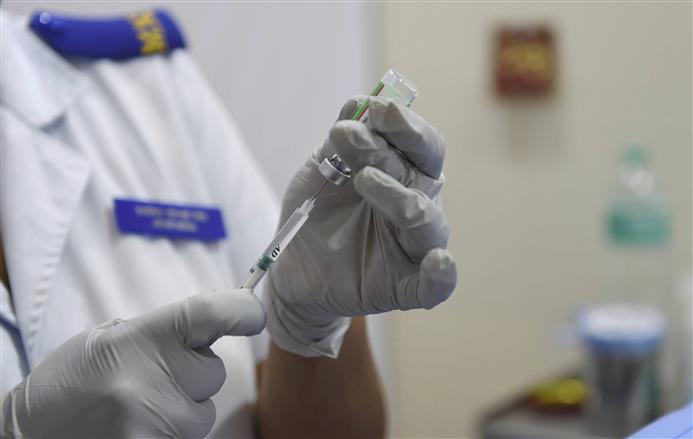 Pressed by nations, including India, whose citizens have taken shots of Covishield vaccine, at least 10 European countries have decided to permit them entry.

However, sources cautioned against panic and pointed out that the EU Covid digital certificate has a six-week phase-in period, meaning that it will be insisted upon by all EU nations for crossing their international borders sometime in mid-August.

And, anyway a large number of them have still not opened their borders to Indians.

The Serum Institute of India (SII), they pointed out, is confident that the European Medicines Agency (EMA) will recognise the AstraZeneca doses made in India.

It currently recognises AstraZeneca doses made in Europe, US, South Korea and China but not those manufactured by SII, the world’s largest vaccine manufacturer.

The EU digital certificate, which recognises only four vaccines and none of those produced in India, is recognised by all 27 EU member states plus Switzerland, Iceland, Norway and Liechtenstein.

Of these 31 countries, nine have decided to accept Covishield, as and when they open their borders to citizens of countries hit by deadly Covid variants. India is one of the countries on the list.

India and the powerful 55-nation African Union have called upon the EU authorities to accept the Indian version of AstraZeneca vaccine called Covishield.

A similar demand has been raised by some West Asian countries such as the UAE. These countries had received Covishield through commercial contracts or as part of a WHO sponsored vaccine distribution program called COVAX.

The EU said it’s working to ensure its digital certificate is compatible with similar products in non-EU countries. If it is satisfied that a non-EU certificate complies with EU “standards and systems”, it can decide to accept it across all 27 nations plus four.

At the same time, the government has told the EU that it plans to institute a reciprocal policy for recognition of the EU Digital Covid Certificate.

If and when Covishield and Covaxin are included in the EU Digital Covid Certificate, India will reciprocally exempt the concerned EU member state from mandatory quarantine.