A first: Indigenous gun for ceremonial salute on I-Day : The Tribune India

A first: Indigenous gun for ceremonial salute on I-Day 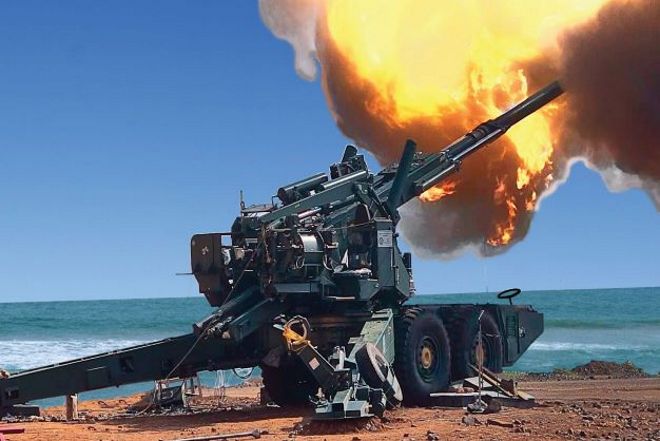 For the first time, an India-made artillery gun – the ATAGS — will used for the ceremonial 21-gun salute at the Red Fort on Independence Day.

Defence Secretary Ajay Kumar said this here today. “For the first time, a homegrown howitzer gun, Advanced Towed Artillery Gun System (ATAGS) prototype, developed under the government’s Make in India initiative, will be used for the ceremonial 21-gun salute during the Independence Day ceremony at Red Fort,” said a Ministry of Defence statement.

Completely indigenous, the gun has been designed and developed by the DRDO. It will give the ceremonial 21-gun salute along with British guns.

The ATAGS project was started in 2013 by the DRDO to replace older guns used in the Army with a modern 155mm artillery gun.

Special invitations have been sent for Independence Day celebrations this year, including to NCC cadets from all districts of the country. These cadets will be seated in front of the Red Fort's ramparts in a geographical formation depicting the map of India. They will wear local dresses, symbolising India’s cultural diversity. Invites have also been sent to anganwadi workers, street vendors, Mudra scheme borrowers, mortuary workers etc. In the run-up to the celebrations, a special youth exchange programme between August 6 and 17 is also being organised for the first time.