Party has decided to contest elections in Uttarakhand, Goa, UP and Punjab 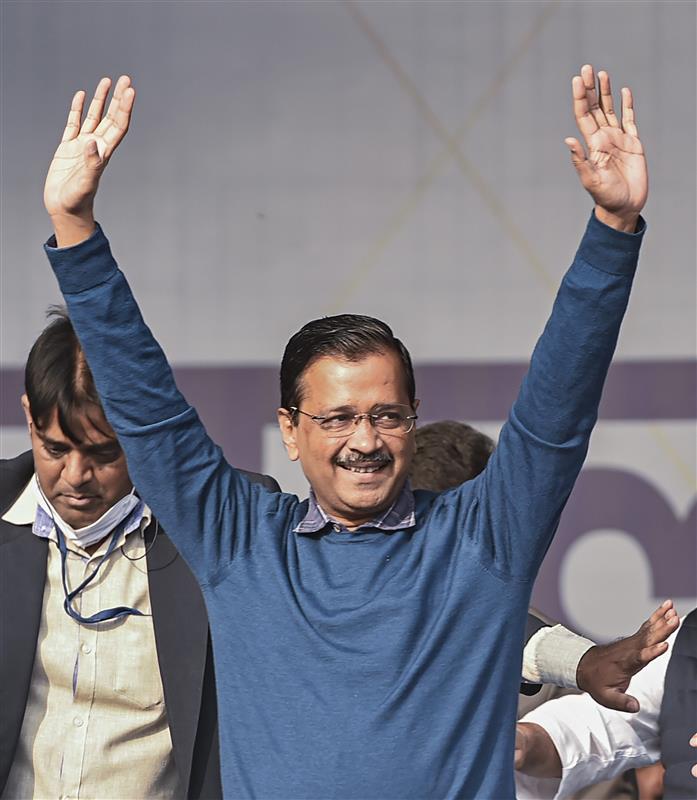 Delhi Chief Minister Arvind Kejriwal on Saturday said his party is “ready” to contest the assembly polls in various states, including Uttar Pradesh and Punjab.

The AAP national convener made the remark soon after the Election Commission announced the poll schedules for five states, including Uttarakhand, Manipur and Goa, besides UP and Punjab assemblies.

“The dates for the elections have been announced. The Aam Aadmi Party is ready,” Kejriwal tweeted in Hindi.

The AAP has decided to contest in all these states barring Manipur.

The assembly elections in these five states will be held between February 10 and March 7 in seven phases, as announced by Chief Election Commissioner Sushil Chandra at a press conference earlier in the day. PTI