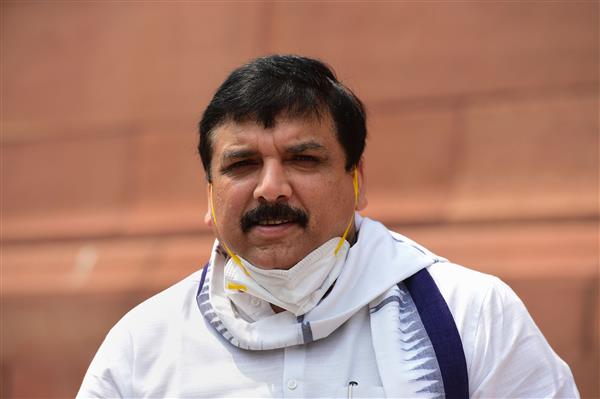 “All the Rajya Sabha members of the party will vote for the opposition candidate Margaret Alva on August 6,” Singh told reporters after the meeting.