Aarogya Setu app back after snag 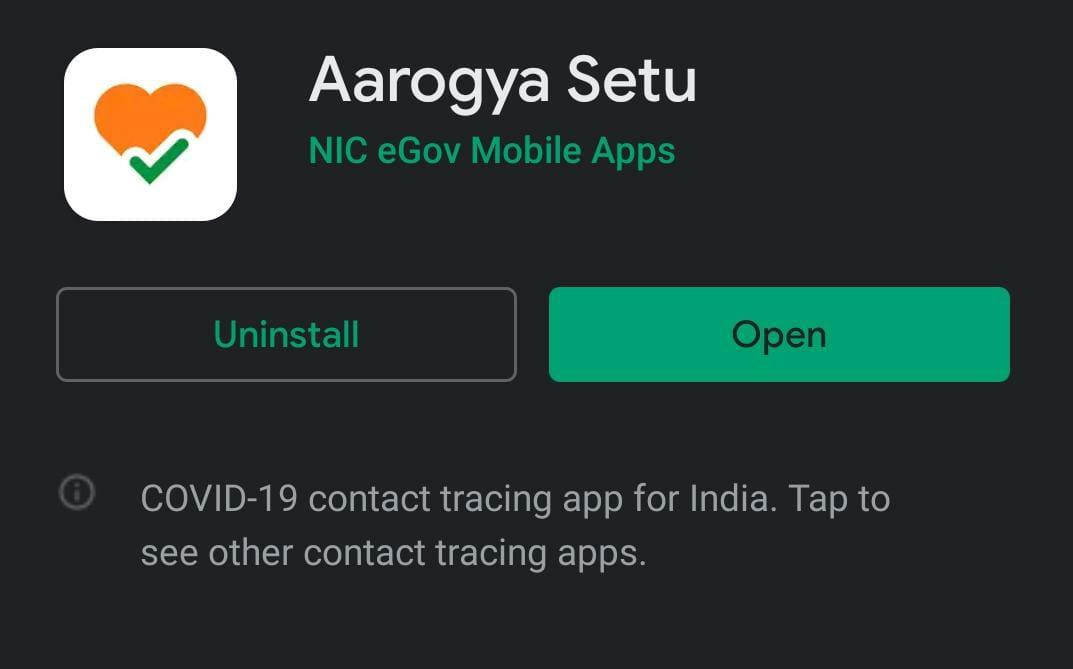 Government’s Covid-19 contact tracing and tracking application Aarogya Setu crashed on Tuesday night, sending users in a tizzy, but was made functional again a little after midnight.

The application has over 90 million downloads so far.

Starting 11 pm, several users took to Twitter to report login errors on the application that provides comprehensive details of the pandemic situation in India besides assessing the level of risk of the user.

Some users have reported login errors on Aarogya Setu. Our technical teams are on the job. We will be back soon. Sorry for the inconvenience.

As complaints started pouring in, the official Aarogya Setu responder twitter handle of the government put out a message on Twitter saying, “Some users have reported login errors on Aarogya Setu. Our technical teams are on the job. We will be back soon. Sorry for the inconvenience.“

The application snag comes a day after the government banned 59 Chinese applications amid the standoff at the LAC in eastern Ladakh.

Some Twitter users expressed apprehensions if China could have hacked into the application server, which the government denied.

User Chintan Gala wrote on Twitter, “App is not working, showing this message "unable to evaluate your risk status.”

Another Twitter user Bidisha wrote “Has the app crashed? Continuously showing login error... All my friends too facing the same problem...”

Yet another user asked, “What happened with this app?? China can hack this app?”

The application was, however, restored four minutes after midnight.