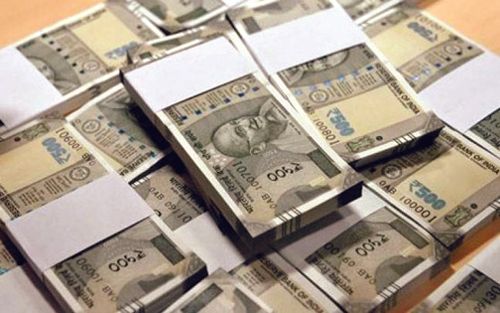 The CBI has arrested the founder-chairman of ABG Shipyard Limited, Rishi Kamlesh Agarwal, in connection with an alleged bank fraud of more than Rs 22,842 crore, officials said today.

The CBI has arrested the founder-chairman of ABG Shipyard Limited, Rishi Kamlesh Agarwal, in connection with an alleged bank fraud of more than Rs 22,842 crore, officials said today.

The CBI had named Agarwal, a former chairman of the company, and others in its FIR for the alleged offences of criminal conspiracy, cheating, criminal breach of trust and abuse of official position under various sections of the IPC and the Prevention of Corruption Act, the officials said.

The case pertains to sanctioning of credit facilities to the company by 28 banks and financial institutions led by the ICICI Bank, with the State Bank of India having an exposure of Rs 2,468.51 crore, they said.

A forensic audit by Ernst and Young has shown that between 2012 and 2017, the accused colluded with each other and committed illegal activities, including diversion and misappropriation of funds and criminal breach of trust, the officials said, adding that the funds were used for purposes other than for which they were released by the banks.