Abstention from Xinjiang vote in line with practice of not voting on country-specific resolutions: MEA : The Tribune India

Complete normalcy has not been restored along the line of actual control (LAC), MEA spokeserson 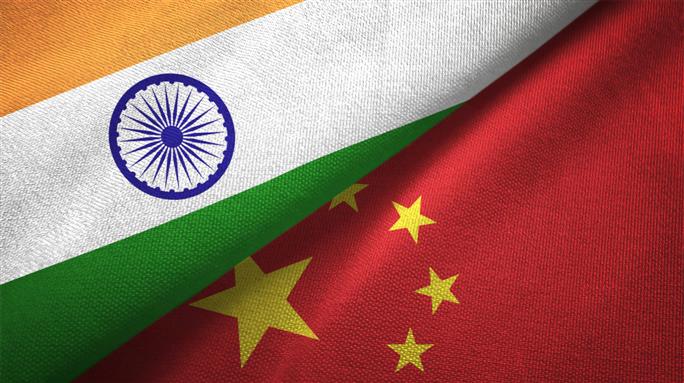 The Foreign Office on Friday cleared the air over India’s abstention from a vote against China at the UN Human Rights Council (UNHCR) by stating that “the vote is in line with its long held position that country specific resolutions are never helpful. India favours a dialogue to deal with such issues”.

India was among the 11 countries that had abstained from a UNHCR resolution on alleged human rights abuses in China's Xinjiang region. This enabled the defeat of a West-led resolution by 19 votes to 17 for the second time in 16 years since the formation of the UNHCR. Had India voted in favour of the resolution as also Ukraine, which now claims its abstention was a mistake, the result would have been the opposite.

After the vote in Geneva on Thursday, India’s Permanent Representative Indra Mani Pandey had not offered an explanation for the decision to abstain from the draft resolution on China.

Stating that India had taken note of the report by the then UN High Commissioner of Human Rights Madeline Bachelet’s assessment of human rights concerns in the Xinjiang Uyghur Autonomous Region, MEA spokesperson Arindam Bagchi hoped that Beijing would address the situation objectively and properly.

Other sources said as China is a UNHRC member, India had abstained to avoid retaliation by China on other issues.

At the same time, Bagchi said though some steps have been taken by China, complete normalcy has not been restored along the line of actual control (LAC). “Some steps have been taken but we have not reached the stage of full normalcy at all. Some positive steps taken but some are left. The disengagement from PP 15 was another such step,” he observed.

On the same day, India’s PR at Geneva laid out the reasons for India’s conditional abstention on a draft resolution on Sri Lanka. “While we have taken note of the commitments by Sri Lanka on implementation of the commitments, we believe that the progress towards the same remains inadequate,” Pandey had said.