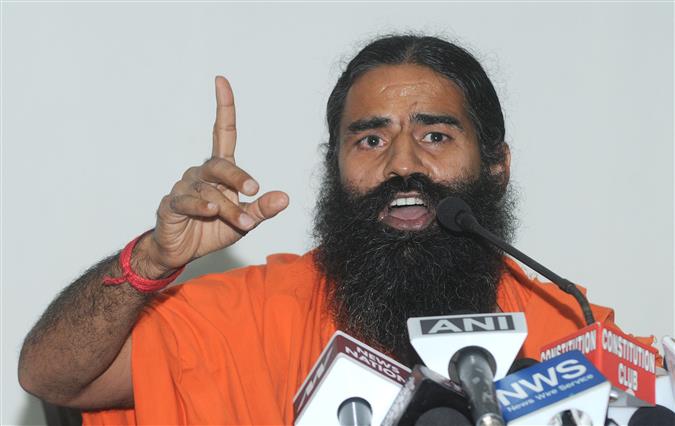 Ramdev should be booked for endangering lives. We also demand a public apology. IMA

The Health Ministry should act against yoga guru Ramdev as “he has misled people by making statements against allopathy”, the IMA said.