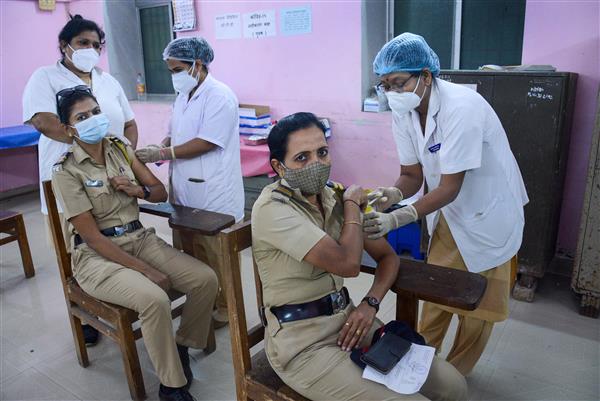 Prime Minister Narendra Modi will review the current pandemic situation with state chief ministers on January 13 as the country’s active caseload surged to a 208-day high of 8,21,446 and daily infections rose to 1,68,063 today.

The review meeting assumes significance as daily positivity rate has gone up to 10.64 per cent as compared to 0.61 per cent a fortnight ago and the government acknowledging that the country is likely to surpass the second wave peak of 4.4 lakh cases reached on May 7, 2021.

Active cases have gone up from 75,456 on December 28, 2021, to 8,21,446, indicating a massive transmission. The Health Ministry said there were 25 major districts of concern across the country. These districts are registering over 10 per cent positivity and 5,000 weekly cases.

The PM will review containment strategies and medical preparedness at the district level. As per central directions, states are mandated to enforce strict containment in districts and sub-districts with more than 10 per cent positivity over a week and those where bed occupancy is over 40 per cent for ICU and oxygen-supported beds.

He will also review progress under the Emergency Covid Response Package II approved by the Union Cabinet last year.

Veteran singer Lata Mangeshkar has tested positive and has been admitted to the ICU of the Breach Candy Hospital, her family members said on Tuesday.

The Delhi Government on Tuesday directed closure of all private offices, except those in exempted categories. They have been asked to follow the practice of work from home (WFH).