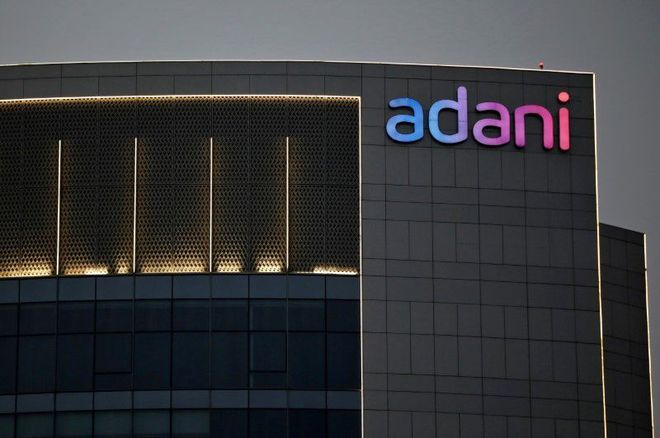 A letter sent in November last year by the Adani Group to the Lanka Government states that it plans to set up 1,000 MW renewable energy projects.

“Additionally, the Adani group shall set up strategic projects — about 5 GW wind power projects and 2 GW solar power projects — in Sri Lanka for export of power to India through Cross-Border Transmission Links,” says the letter quoted by the Lankan media. Adani Ports already has a controlling 51 per cent shareholding in West Container International Terminal Limited.

The media said official documents showed that former PM Mahinda Rajapaksa instructed the Ceylon Electricity Board’s then Chairman MMC Ferdinando to recognise the project of Adani Green Energy “as a proposal from the Indian Government to the Government of Sri Lanka, as both heads of the countries are in agreement to realise this investment in Sri Lanka to meet the present-day FDI crisis”.

This is recorded in a letter Ferdinando wrote to former Treasury Secretary Attygalle on November 25 last year. It also states he was directed by President Rajapaksa to facilitate Adani Green Energy to develop the 500 MW wind and solar projects as Adani had “already agreed to invest a substantial amount of FDI in Sri Lanka”.

But Ferdinando was forced to resign on June 13 after he told a parliamentary committee that President Rajapaksa had summoned him in November 2021 and asked him to clear the Adani project as he was under pressure from the Indian PM.

The Adani Group issued a statement stating, “Our intent in investing in Sri Lanka is to address the needs of a valued neighbour. We are clearly disappointed by the detraction that seems to have come about. The fact is that the issue has already been addressed by and within the Sri Lankan Government.”