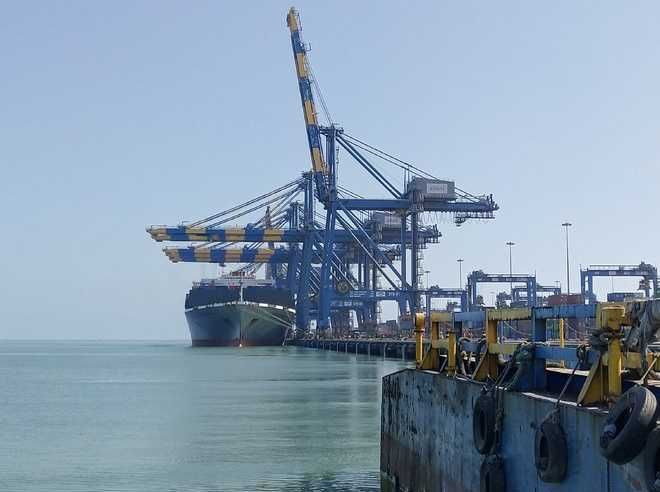 The Directorate of Revenue Intelligence (DRI) has recorded a statement of Adani Ports and Special Economic Zone (APSEZ), the port business arm of the Gautam Adani-led conglomerate, over the seizure of nearly 3,000-kg of heroin from Gujarat’s Mundra Port in September, the Finance Ministry said in the Rajya Sabha on Tuesday.

A total of 2,988.21-kg heroin, estimated to be worth over Rs 20,000 crore, was seized on September 13. This is reported to be largest ever seizure of heroin in the country.

“The DRI recorded a statement of the port operator under the Narcotic Drugs and Psychotropic Substances Act 1985 (NDPS Act) and the case has been taken over by the National Investigation Agency (NIA),” Minister of State for Finance Pankaj Chaudhary said in a written answer in response to a question asked by Congress MP KC Venugopal.

Adani Group had earlier clarified that it was only the port operator and has no authority to check shipments arriving at the port. — TNS