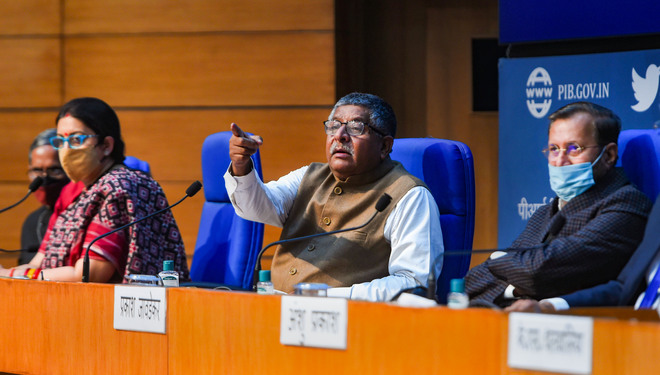 At present, childcare institutions need to state their intent to get permission from state governments to set up homes. But after new amendments, the permission would be subject to reports submitted by district magistrates who will do antecedent checks. Also, eligibility will be fixed for CWC members.

The most important amendment relates to the DM and ADM being allowed to issue adoption orders to fast track the process.

The government on Wednesday gave its nod to a proposal to sign a comprehensive economic cooperation agreement, which in a way could be termed as a free trade pact between India and Mauritius. The move is aims at liberalising norms to boost two-way trade and commerce. It will ensures that the trading partners cut or eliminate duties on a host of products, besides liberalising norms to promote trade in goods and services. — TNS

Former CEO of the Central Adoption Resource Agency Lt Col Deepak Kumar, who was involved in drafting the amendments, said: “At present, the family court, district court or a city civil court is competent to pass the adoption order under Section 61 of the Act. However, large scale pendency in the court is observed despite the Act mandating decision within two months. This causes duress to adoptive parents and the child.”

New amendments further expand the definition of children in need of care and protection to include victims of trafficking and drug abuse.