Afghan forces were betrayed by politics and Presidents: Gen Malik

‘Nationalism, value system, ethos which are important for any national army were missing in the Afghan military’ 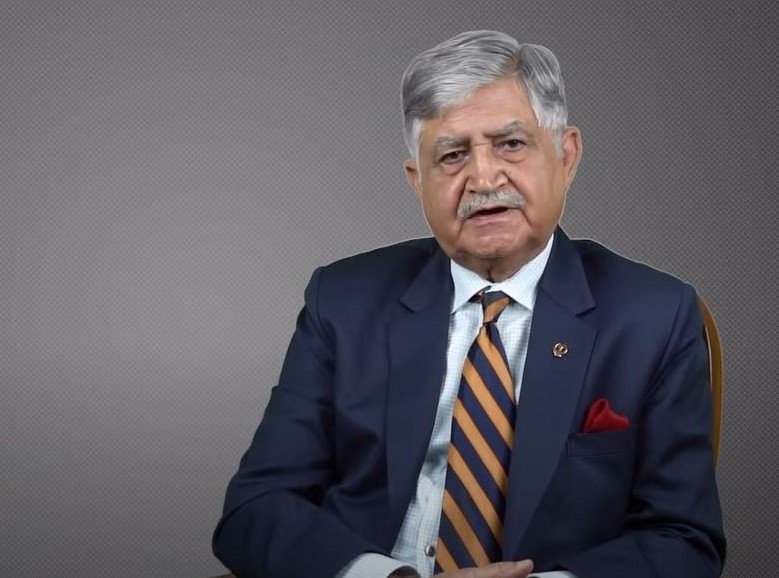 On the reasons of the collapse of the Afghan National Army before the onslaught of the Taliban, Gen VP Malik (retd) on Saturday said they were betrayed by politics and their Presidents.

He was speaking at Military Literature Festival 2021 today.

Gen Malik described former President Ashraf Ghani leaving the country as a great betrayal and pointed out that there was no coordination between civil administration and military.

He added that the Afghan military was trained on the US model of infantry being aided by airstrikes and helicopter-based reconnaissance. With US forces leaving, the rules of engagement changed overnight.

Taliban were fighting with small arms and IEDs. “Many units of the Afghan army surrendered.”

He pointed out corruption, drug abuse and illiteracy in the Afghan military. “Many military leaders were chosen for having links with tribal politicians,” he said and added that they lacked credentials. “They didn’t inspire confidence in the Army.”

“Nationalism, value system, ethos which are important for any national army were missing in the Afghan military,” he said, besides pointing out the existence of ghost battalions.