One of the biggest global musical events organised in India, it marked Michael Jackson’s first concert in the country 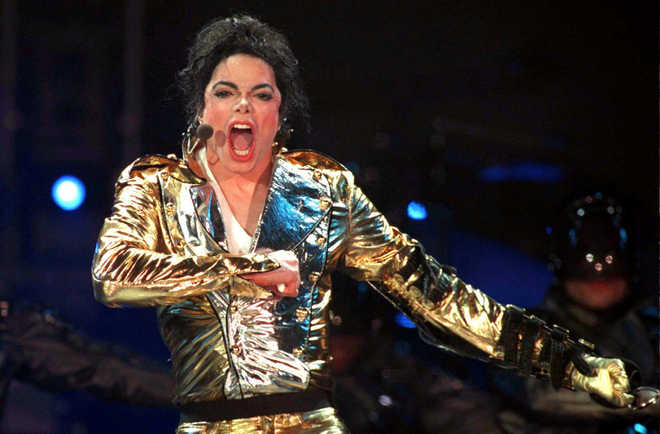 The Maharashtra Cabinet on Wednesday approved a proposal to grant entertainment tax waiver for the concert of Michael Jackson held in Mumbai in November 1996.

The brainchild of Raj Thackeray, currently the President of Maharashtra Navnirman Sena (MNS), the mega show was organised by the Shiv Sena’s employment wing, Shiv Udyog Sena (SUS) which he headed.

With the Cabinet’s approval, the event management company, Wizcraft International, can reclaim Rs 3.36 crore it earned in ticket sales which it had deposited with the court treasury as per an order of the Bombay High Court.

Sena’s Industry Minister Subhash Desai said that though the entertainment tax waiver was granted by the then Shiv Sena-led government in 1996 itself, the decision was challenged in the Bombay High Court and later in the Supreme Court, and returned for the government’s consideration.

“Since 1974, the past governments have granted tax waivers to such concerts. The state government has today approved the entertainment tax waiver for the concert and the amount deposited by the company shall be returned to it,” Desai said.

One of the biggest global musical events organised in India, it marked Michael Jackson’s first concert in the country and the maiden mega event organised by Raj Thackeray on November 1, 1996.

The then Shiv Sena-led government had termed it as a ‘classical show’ and granted the duty waiver on grounds that the proceeds would be used for the SUS’s charitable initiatives for 27 lakh unemployed youth.

The then Opposition parties had questioned the need for a concert featuring a western pop star and later the tax waiver was challenged in the courts by the NGO, Mumbai Grahak Panchayat.

During his visit, the late pop legend had visited ‘Matoshri’ in Bandra and had interacted with the entire Thackeray clan, including the young grandchildren of then Sena chief late Bal Thackeray.

Organised at the Andheri Sports Club amid tight security, the concert was a glittering, housefull event with the high and mighty of Indian business, Bollywood and politics gracing the show and jostling to meet the king of pop, who died in 2009, aged 50. — IANS