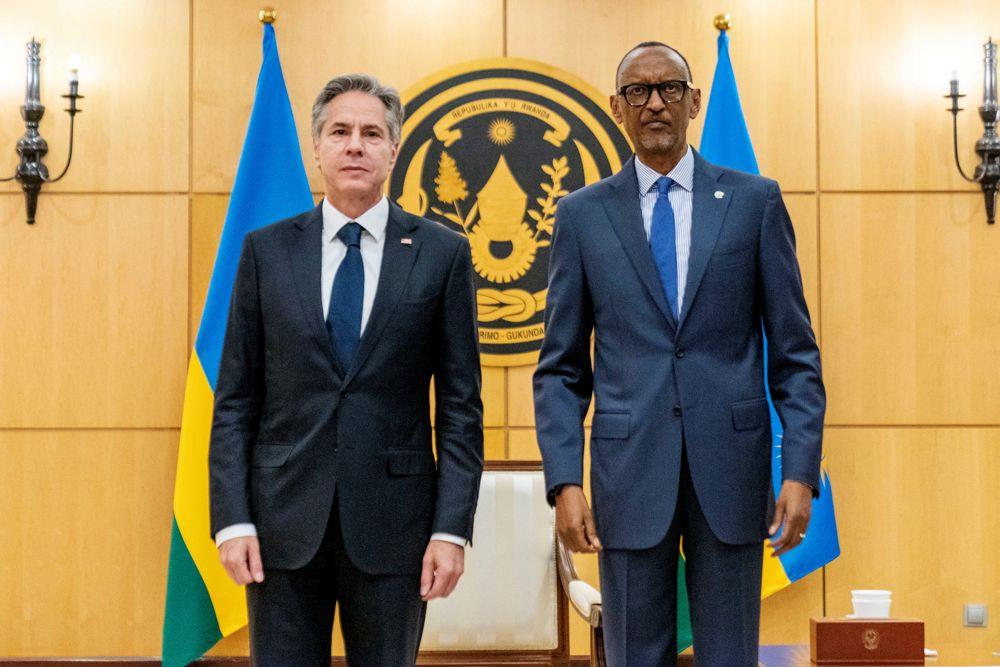 South Africa has publicly pushed back at attempts of the US to cut ties with Russia, with its Foreign Minister Naledi Pandor stating in the presence of US Secretary of State Antony Blinken that her country won’t be pushed around and many in Africa had more faith in ties with BRICS countries than the West.

The US Secretary is here for what? Why did he not follow Pelosi to Taiwan? We are part of BRICS and we will buy Russian oil... South Africa was not part of nonsense. Naledi Pandor, south africa foreign minister

“The US Secretary is here for what? Why did he not follow Pelosi to Taiwan? We are part of BRICS and we will buy Russian oil... South Africa was not part of nonsense,” she said at a joint press conference with Blinken who was in Johannesburg for the South Africa-US strategic dialogue as part of a three-nation tour to Africa.

Pandor also said the people of Palestine deserved the same attention from the international community that the people of Ukraine received and added that Africa had at times experienced patronising and bullying from the West. South Africa, like India, is among the several Asian and African countries that have taken a neutral stance on the Ukraine war. Many African countries have declined to condemn the Russian invasion of Ukraine. Some are among more than 10 African governments that have signed deals with the Wagner Group of Russia to shore up their security.

After being told off by Pandor, Blinken was again put on a limb by Rwanda’s Foreign Minister Vincent Biruta over the imprisonment of opposition leader Paul Rusesabagina. Biruta told Blinken that Rwanda could not release Rusesabagina because it respected its own judiciary and asked “partners” of Rwanda to respect Rwandan sovereignty, laws and its institutions.