After madrassas, UP government to conduct survey of Waqf properties : The Tribune India

After madrassas, UP government to conduct survey of Waqf properties 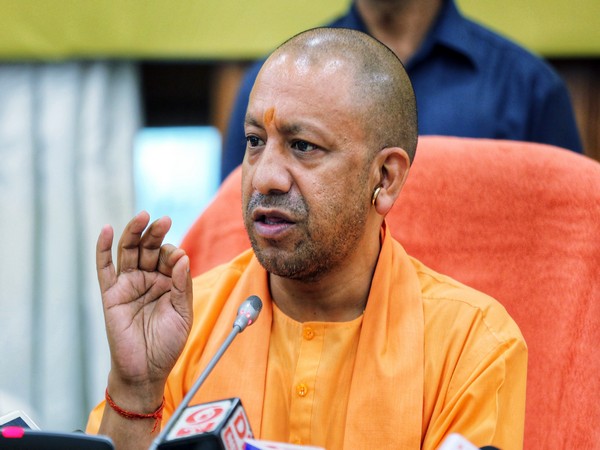 Amid the ongoing survey of unrecognised madrassas, the Uttar Pradesh government is geared up to conduct a survey of the Waqf properties in the state.

The Yogi Adityanath government has revoked the 1989 order that enabled the transfer of barren or non-agricultural land or a piece of land being used by a shrine or an Eidgah to the Waqf Board.

The state government has directed all district magistrates and divisional commissioners to re-examine the records of all properties registered under Waqf since April 7, 1989. Instructions have been given to rectify the revenue records as per the prescribed procedure after re-examination.

According to the state government, the order for re-examination has been issued in the wake of complaints that many properties which were "Usar, Banjar and Bhita" in the revenue records and were declared as Waqf properties under the 1989 mandate.

The Union Ministry of Minority Affairs had in February this year written to states regarding issues relating to the Waqf properties and had called for necessary directions to State Waqf Boards.

"You are kindly requested to look into the matter and issue necessary directions to the State Waqf Boards, Revenue Departments and other concerned authorities to make efforts that all the waqf properties in your state must be recorded as a 'Waqf' in the revenue records," it added.

The Uttar Pradesh government started the process of conducting a survey of unrecongnised madrassas earlier this month.

The state government decided to conduct a survey in unrecognised madrassas to ascertain information on the number of students, teachers, curriculum and affiliation with any non-government organisation. The survey is being conducted to ensure the basic facilities of the students of madrassas.

All the district magistrates (DMs) in Uttar Pradesh were issued instructions regarding the survey. The government had given instructions for holding survey of unrecognised madrassas by October 5. The teams include officials of the sub divisional magistrate (SDM), basic shiksha adhikaris (BSA) and district minority officers.

Once the survey is conducted, the report is to be given to the additional district magistrate (ADM) who will present the consolidated statements to the DMs.