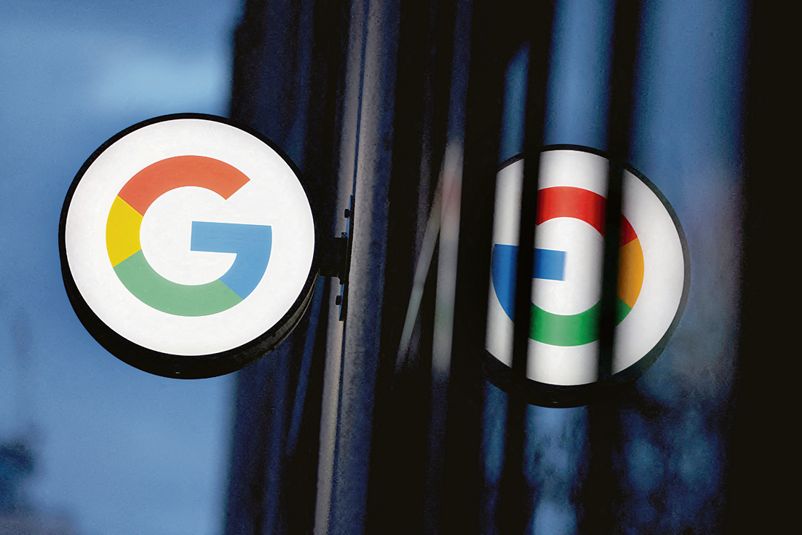 Google will lay off 12,000 jobs across the globe, its CEO Sundar Pichai announced on Friday, becoming the latest tech giant after Microsoft, Facebook and Amazon to retrench staff en mass amid the global economic downturn.

Google will lay off 12,000 jobs across the globe, its CEO Sundar Pichai announced on Friday, becoming the latest tech giant after Microsoft, Facebook and Amazon to retrench staff en mass amid the global economic downturn.

In an email to employees, the Indian-origin CEO said: “I have some difficult news to share. We’ve decided to reduce our workforce by approximately 12,000 roles.” Pichai said the layoffs at Google were carried out after a “rigorous review” of its operations. The jobs being eliminated “cut across Alphabet, product areas, functions, levels and regions”, he said.

“Over the past two years, we’ve seen periods of dramatic growth. To match and fuel that growth, we hired for a different economic reality than the one we face today,” Pichai said in his mail. Earlier this week, Microsoft announced 10,000 job cuts, or nearly 5 per cent of its workforce. Amazon is also cutting 18,000 jobs and Facebook parent Meta is trimming 11,000 positions.

“I’m deeply sorry for that. The fact that these changes will impact the lives of Googlers weighs heavily on me, and I take full responsibility for the decisions that led us here,” he noted.

Digital consumption soared during the years of the pandemic, prompting companies to diversify portfolios and scale up hiring. But as consumers cut back on their digital footprint as normalcy returned after the pandemic, companies have been forced to restructure and cut costs. — PTI

New Delhi: Online food delivery platform Swiggy announced on Friday that it had laid off 380 employees as part of a “restructuring exercise” due to tough macroeconomic conditions. It would soon shut down its meat marketplace as well. The company apologised to the sacked employees.