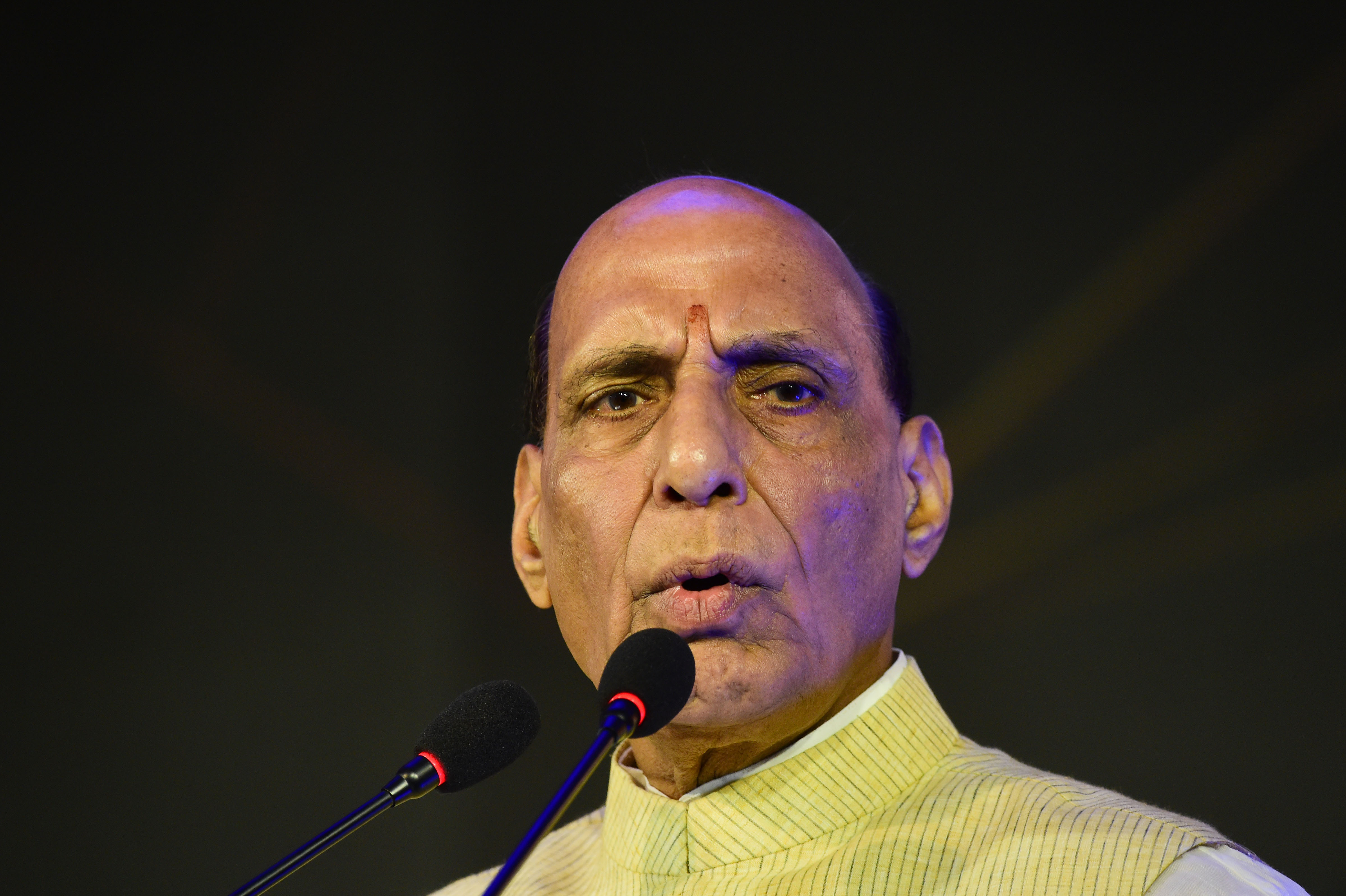 Amid raging violent protests across the country over Centre’s “Agnipath” scheme for recruitment in the armed forces, Defence Minister Rajnath Singh on Saturday approved a proposal to reserve 10 per cent of the job vacancies in the Ministry of Defence for ‘Agniveers’ meeting requisite eligibility criteria.

Raksha Mantri Shri @rajnathsingh has approved a proposal to reserve 10% of the job vacancies in Ministry of Defence for ‘Agniveers’ meeting requisite eligibility criteria.

The 10 per cent reservation will be implemented in the Indian Coast Guard and defence civilian posts, and all the 16 Defence Public Sector Undertakings. This reservation would be in addition to existing reservation for ex-servicemen.

Necessary amendments to relevant recruitment rules will be undertaken to implement these provisions.

Defence Public Sector Undertakings will be advised to make similar amendments to their respective recruitment rules. Necessary age relaxation provision will also be made.

Earlier in day, the Ministry of Home Affairs decided to reserve 10 per cent vacancies in the Central Armed Police Forces (CAPFs) and Assam Rifles for “Agniveers”.