Ahead of poll, Gujarat to form panel for Uniform Civil Code implementation : The Tribune India

Ahead of poll, Gujarat to form panel for Uniform Civil Code implementation 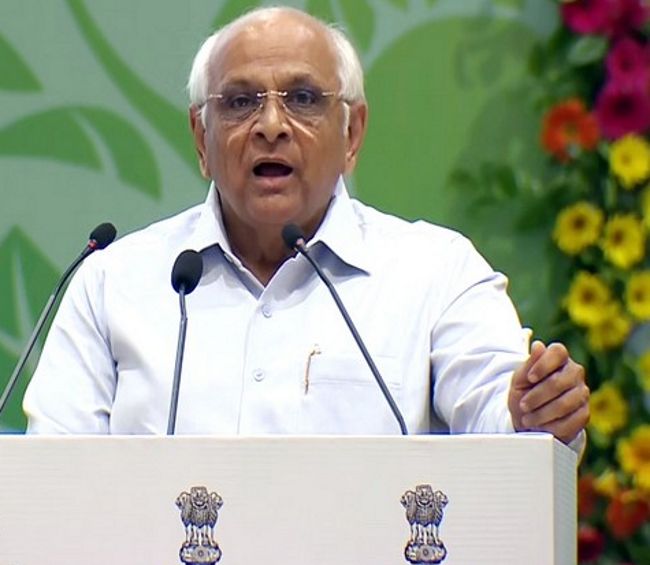 Taking cues from Uttarakhand and Himachal Pradesh, the BJP-led Gujarat Government today decided to form a committee to implement the Uniform Civil Code (UCC) in the state.

The decision was taken at a Cabinet meeting, possibly the last one under the current Bhupendra Patel government, as Assembly elections in the state are expected to be announced next week.

Gujarat Minister of State for Home Harsh Sanghavi and Union Minister Parshottam Rupala told the media that the committee would be headed by a retired high court judge. “The panel will have three to four members. Chief Minister Bhupendra Patel has been given powers by the Cabinet to select members,” Rupala said, adding the committee would be formed before the model code of conduct for the election comes into force.

Terming it “historic”, Sanghavi said the decision was taken as per the provisions of Article 44 of Part 4 of the Constitution, which expects the state government to apply common law for all citizens.

Rupala also asserted that the proposed UCC would not violate the fundamental rights guaranteed under the Constitution. The Hindu Marriage Act and Muslim personal laws will be covered under the UCC as these laws are not part of the Constitution, he said.

“We do not intend to override the fundamental rights of the people. The UCC is about resolving discrepancies which arise in civil disputes, such as the claim of wife or daughter claim on the property of husband or father. We have received representations from people on such issues,” said Rupala, asserting the decision had nothing to do with the coming Assembly polls.

He also dismissed the criticism that the BJP was trying to “polarise” Hindu votes by promising UCC.

Earlier, the BJP governments in Uttarakhand and Himachal Pradesh had announced the implementation of the UCC.

Both BJP and AAP are engaged in a tough battle to woo Hindu voters in the state. The decision follows rival AAP’s move urging the Centre to include pictures of deities on currency notes.

Navsari: Delhi Chief Minister Arvind Kejriwal and his Punjab counterpart Bhagwant Mann were on Saturday shown black flags by BJP supporters when the AAP leaders were on their way to address a public rally at Chikhli in Gujarat's Navsari district. PTI